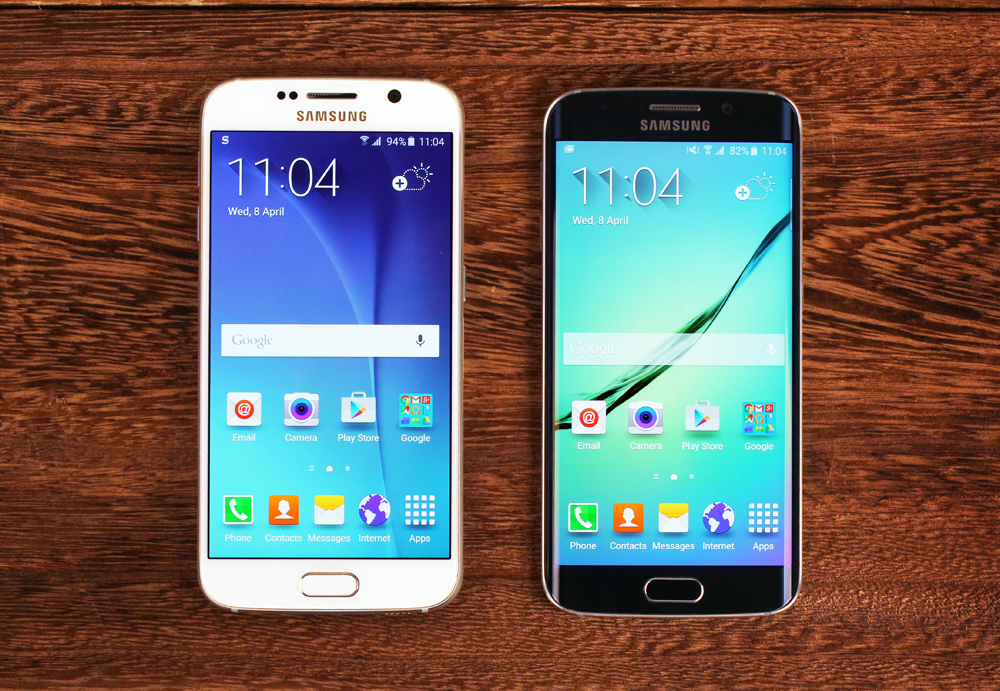 According to rumors from Seoul, Samsung's next flagship Galaxy smartphone will have a pressure-sensitive display, a new high-speed charging port, and possibly even a retina scanner.

The pressure-sensitive display will be similar to that offered by long-time rival Apple, and will allow users to interact with the phones using harder and longer taps and touches.

The high-speed charging port is likely to be a USB Type-C port, and it is said that a full day's charge can be achieved in just under 30 minutes.

Finally, Samsung is also considering adding a retina scanner to some versions of the phone. The retina scanner will give users new ways to secure their phones.

The next smartphone will be interesting to see because it will be the first released under the guidance of Samsung's new mobile chief, D.J. Koh, who replaced the outgoing J.K. Shin, who has failed to turn the division around after two years of dwindling sales and profits.