Next iPhone To Have Similarly-Sized Screen, LTE and "Micro-Dock"

Next iPhone To Have Similarly-Sized Screen, LTE and "Micro-Dock" 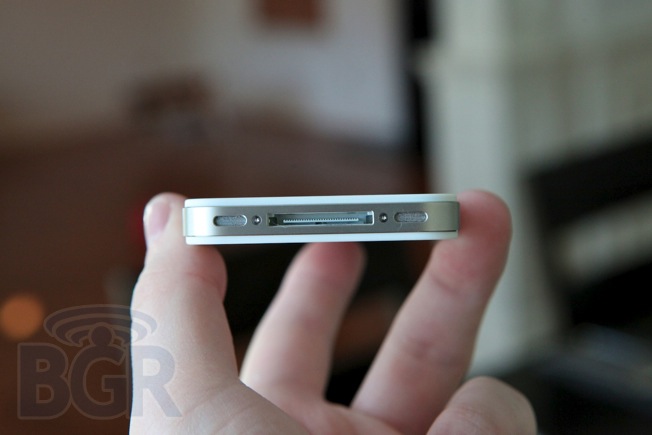 Tech blog iMore reports that the previous rumor stating that the next iPhone will have a 4.6-inch display is false, but it is not set in stone that the upcoming smartphone will stick to 3.5 inches - it could still be bigger.

What they're pretty sure of is that it will have LTE, similar to the new iPad, and will be announced sometime in October this year, which is exactly a year after the iPhone 4S was launched. Though there's no word on which frequency band the new iPhone will be using for LTE, we do hope that it won't share the same problem as the new iPad did, which uses the 700MHz and 2100MHz spectrum that's not supported in countries such as Singapore.

The new iPhone is also going to introduce a smaller 30-pin "micro-dock" connector. Should this turn out to be true, your existing cables will be incompatible with the new micro-dock. And that means you'll have to purchase new cables to charge the new iPhone in your office and at home.