No Samsung Galaxy S8 at the MWC 2017, according to company executive

No Samsung Galaxy S8 at the MWC 2017, according to company executive

After getting into hot water because of the Samsung Note 7’s battery flaw, spectators are expecting the Korean mobile giant to resurrect from all the bad publicity. Samsung might perform this through the Samsung Galaxy S8.

However, unlike previous Galaxy S handsets, the MWC will not be the stage for the global release of the Galaxy S8. According to Samsung Mobile Chief Koh Dong-jin, the company will not be launching the Galaxy S8 at the said event. 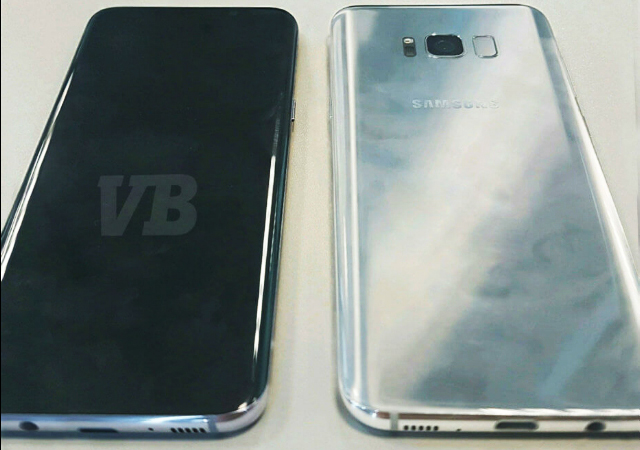 Leaked images and information about the yet-to-be-unveiled Galaxy S8 reveals minimal details including a fingerprint scanner situated beside its 12-megapixel rear camera, a 3.5mm audio jack, a USB Type-C port and a speaker found at its bottom part. The Samsung Galaxy S8 is also rumored to sport a front-facing camera with autofocus. In addition, the device will have an entirety of large, bezel-less, curved display as it is reported to have its physical home button removed.

The Galaxy S8 is also reported to have a virtual assistant called Bixby, which will be capable of visual search and text recognition through the Galaxy S8’s camera. According to reports, Bixby will be able to identify objects and texts in wherever the camera is pointed and will help users find where to purchase it through a search tool.