After the controversial video promotion of the Lumia 920, Nokia hopes to get the conversation back to the unmatched technological capabilities of the smartphone rather than the legitimacy of their video. With these in mind, the company gave The Verge an exclusive hands-on experience testing the Lumia 920's "PureView" camera (first seen on Nokia's PureView 808). Take a look at the results below: 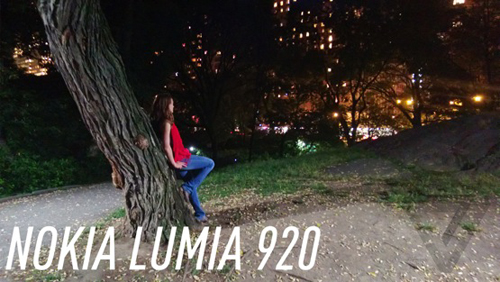 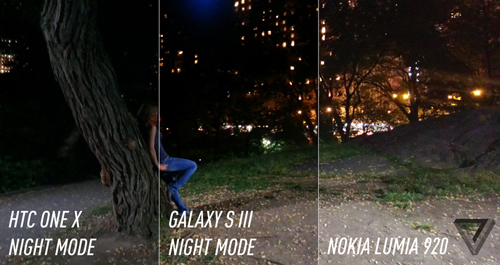 From the images shown, The Verge concludes,

The Lumia 920 takes very good low-light images, the OIS compensates for enough hand shake to take in light to create a photo in situations where you'd expect none are possible. In near darkness, we will say that it took a relatively steady hand to get a shot without camera shake — but that's a very small complaint. While we were getting blur on the 920, we were getting vastly darker and grainier images on the rest.