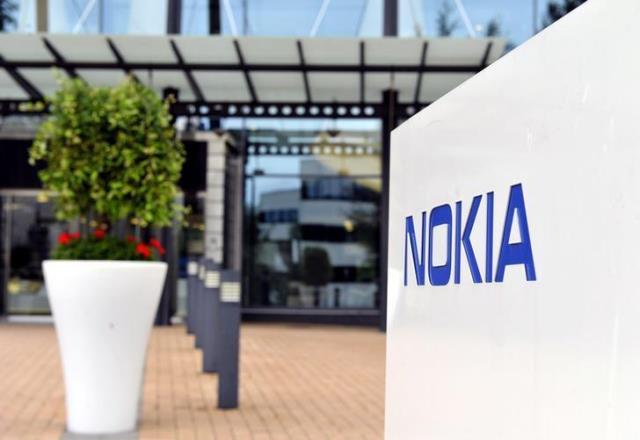 Nokia filed a number of lawsuits in Europe and U.S. against Apple for violating 32 technology patents.

According to Nokia’s statement, Apple has declined subsequent offers made by Nokia to license other of its patented inventions, which are used by many of Apple’s products.

In a statement, Apple spokesman Josh Rosenstock said that Apple have always been willing to pay a fair price to secure the rights of patents covering technology in their products.

“Unfortunately, Nokia has refused to license their patents on a fair basis and is now using the tactics of a patent troll to attempt to extort money from Apple by applying a royalty rate to Apple’s own inventions they had nothing to do with,” Rosenstock claimed.