Nokia X Lands in the Philippines

Nokia X Lands in the Philippines 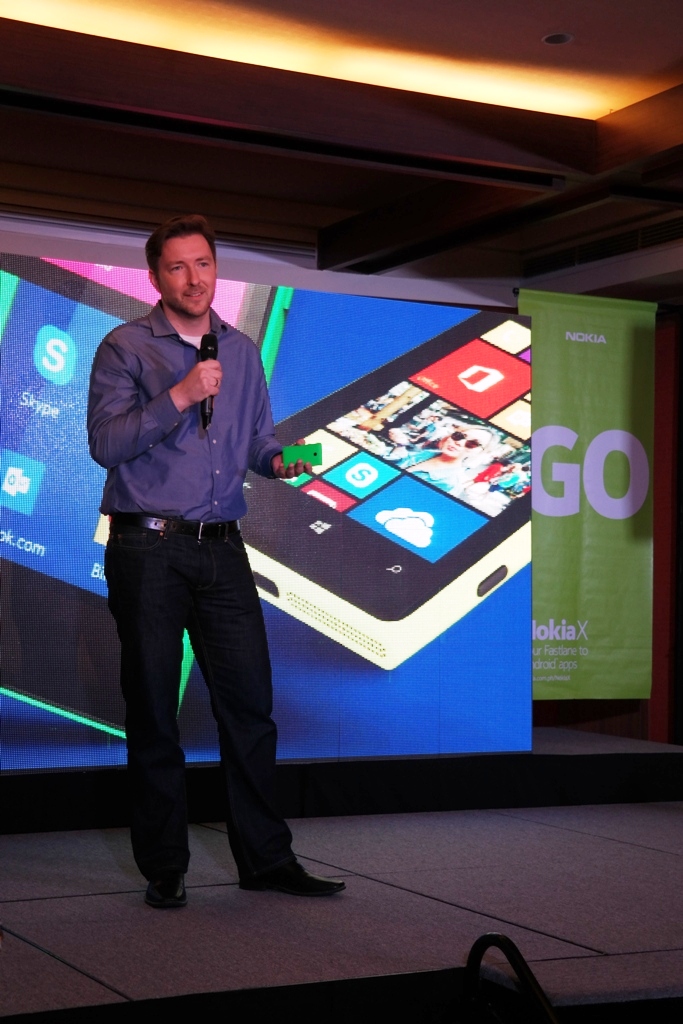 Introduced to the world a few weeks back at the Mobile World Congress 2014 (MWC 2014), Nokia X is now officially available in the Philippines. Nokia X is part of the new Nokia X family of smartphones, and one of the first Nokia phones to run Android apps in addition to the Microsoft services and other signature Nokia experiences.

The Nokia X comes with a hip and trendy design suitable even for the fashion-conscious users. It comes in White, Black, Bright Red, and Bright Green colors, with Bright Green as one of the instant favorites during the launch because of its eye-catching appeal and it's relatable to BugDroid's (Android's popular robot found on its logo) color.

The Nokia X smartphone has a fresh, tile-based user interface that is similar to the Lumia family. It has a feature called Fastlane, which is a screen that allows people to switch among their most used apps seamlessly. Users can also access curated apps on the Nokia Store and more than a dozen third-party apps stores. Apps can also be access via sideloading. All new units of Nokia X are already pre-loaded with a variety of popular third-party apps and games.

An innovation added to the Nokia X is its free access to HERE Maps that provides true offline maps and integrated turn-by-turn navigation. It also has Nokia MixRadio for free music streaming and downloadable playlists. It also an affordable introduction to Microsoft service such as the free cloud storage on OneDrive. 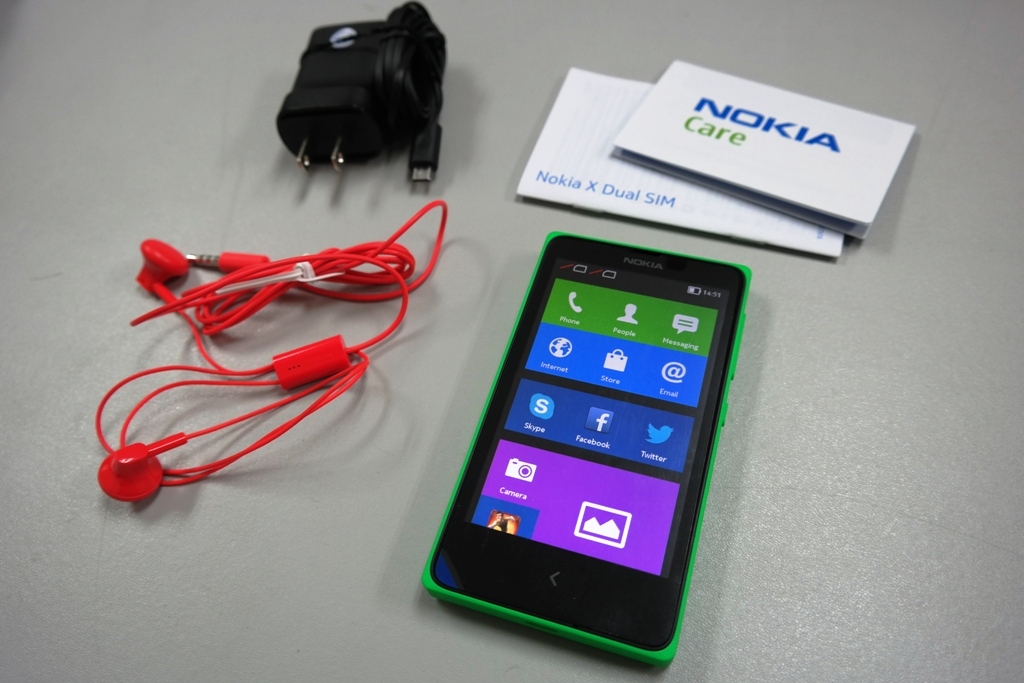 Check out this short video clip that shows our quick hands-on on the Nokia X (and Nokia XL) here.