North Korea's Internet goes down, might be under attack

North Korea's Internet goes down, might be under attack 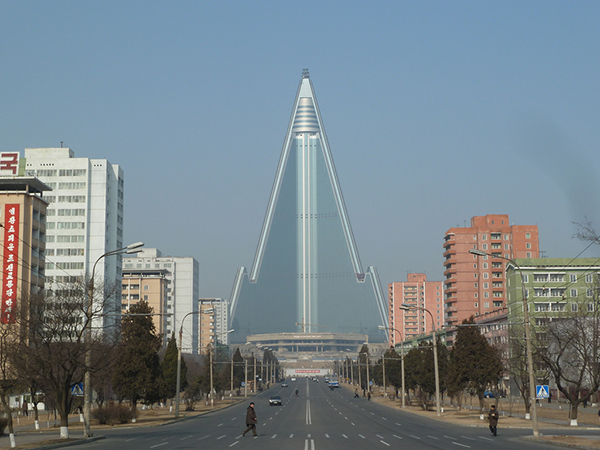 Unlike its neighbors to the South, North Korea is not known for its fast Internet connection. But whatever tenuous links the country has to the Internet went completely dark on Monday, after days of reported instability.

Apparently, the country has just four networks that connect to the Internet and none of them are working now. Although the failure could be caused by maintenance problems, Doug Madory, director of internet analysis at Dyn Research believes that it would not have been this prolonged and widespread.

Madory said, "The situation now is they are totally offline. This isn't normal for them. Usually they are up solid. It is kind of out of the ordinary. This is not like anything I've seen before." Madory believes what he is seeing is a DDoS attacks on North Korea's routers.

This outage comes just days after President Obama pledged that the U.S. would launch a "proportional response" to the recent attacks on Sony Pictures. When asked for a comment, White House National Security spokeswoman Bernadette Meehan said that the White House has no comments. She also wrote to say, "If in fact North Korea's internet has gone down, we'd refer you to that government for comment."

North Korea has denied responsibility for the attacks on Sony and has threatened the U.S. if it should move to retaliate against the attacks.

Previous Story
Is ASUS revealing a new ZenFone with rear buttons at CES 2015?
Next Story
Microsoft might be exploring the virtual reality arena