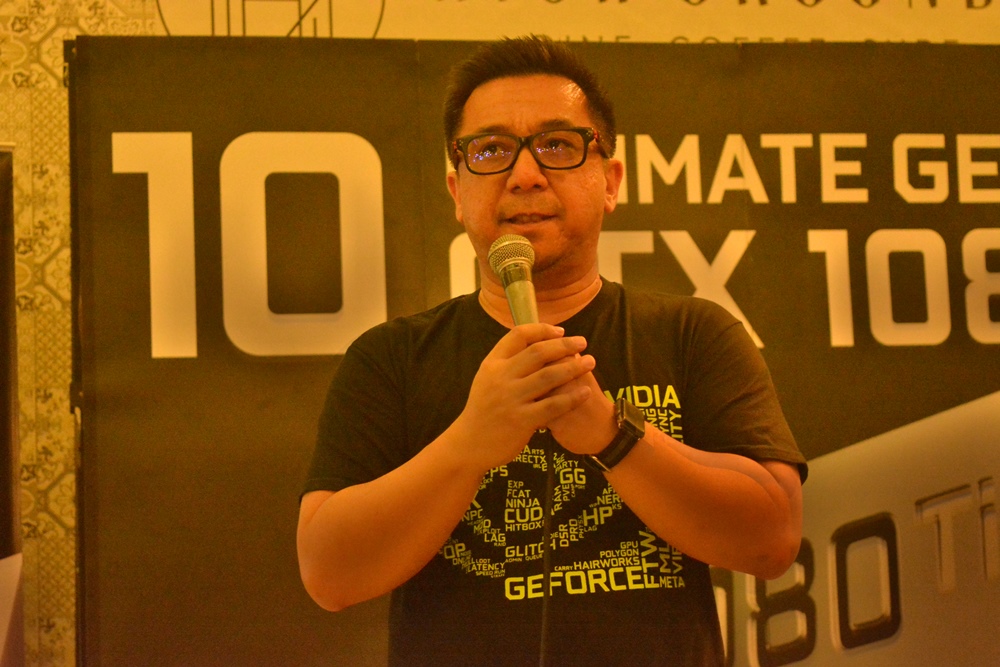 NVIDIA announced on Sunday that there are now more than 250 GeForce-certified iCafes operating across countries in the Asia-Pacific region.

Since opening in 2015, thousands of gamers in the Asia-Pacific region visit GeForce-powered iCafes to play their favorite PC games and socialize with their friends. After achieving this milestone this year, NVIDIA is expecting the number to loom more than 500 by next year.

The milestone came two years after NVIDIA launched its GeForce GTX iCafe certification program which aims to help Internet shop business owners deliver the ultimate gaming experience to their customers. With more than 100 million customers across the globe, GeForce GTX is by far the preferred graphics processing unit (GPU) of choice by gamers, thanks to its capability to deliver best-in-class performance, the latest gaming technologies, and world-class driver support.

“It’s amazing to see many iCafes across the region equipping themselves with NVIDIA GeForce GTX GPUs to provide the best possible gaming experience to their customers,” said Simon Tan, NVIDIA APAC South consumer business director. “It shows that the iCafe owners truly appreciate the importance of having NVIDIA technologies and understand what their gamers want.”

Other incentives of this program include extensive participation in Jumpstart for the new GeForce product launches, in which iCafe owners can also learn advanced business models, as well as to attend seminars to learn more about business practices, market trends, program updates, and promotion from NVIDIA partners, and system integrated workshops. Apart from these, iCafe owners are also invited to attend the iCafe Discovery Conference in China wherein several experts, system integrators, and add-in card partners will share innovative business models and ideas, with conference benefits aiming to help increase their revenue such as food and beverages, VIP area, eSports zone and a broadcasting room.

The graphics brand also helped raise the profile of GeForce-certified iCafes by holding major gaming events such as GeForce Xtreme Tournament (GEXT) and Overwatch Open SEA on their premises, attracting thousands of gamers and raising the gaming venues’ visibility.

This regional program includes TNC (The Net.Com) High Grounds Café as one of the GeForce-certified Platinum-class iCafes in the Philippines. This iCafe in Quezon City features a mixed fusion of nice café and an ultimate gaming area that has 100 NVIDIA GeForce GTX 1060 PCs and the first eSports arena in the Philippines powered by GTX 1080 GPUs to meet every gamer’s demand.

“We are so glad to be a GeForce-certified iCafe. Being part of the program helps us provide the best experience to games and gamers are naturally drawn by NVIDIA’s advanced technologies because they know that’s how they want to play games,” said Eric Redulfin, TNC general manager.