Coinciding with its announcements and participation at CES 2018, NVIDIA released a new game driver for the video game Fortnite Battle Royale which provides the ShadowPlay Highlights as an additional feature to provide the best experience for GeForce gamers. 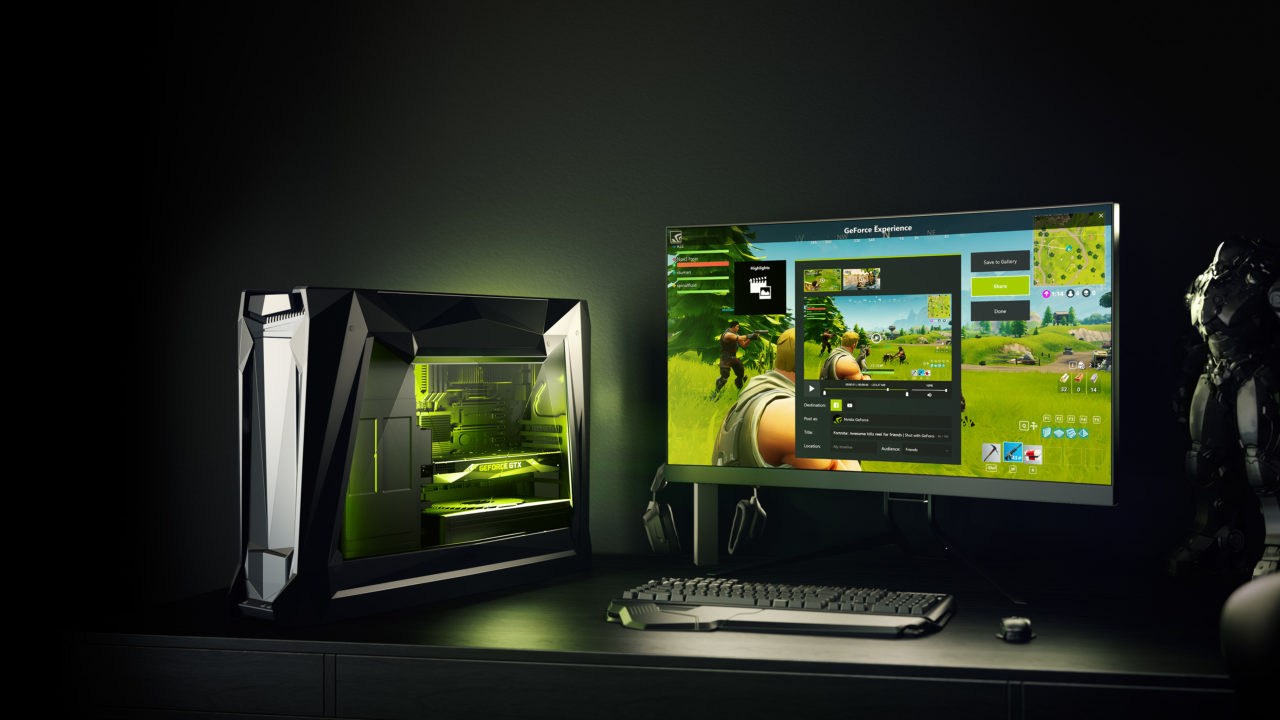 Available on or before the launch day, NVIDIA Game Ready Drivers are made by its engineers who work up until the last possible minute to optimize performance and perfect gameplay in order to provide the best experience for GeForce gamers. In addition, every Game Ready Driver is WHQL-certified by Microsoft.

Another important aspect of NVIDIA Game Ready Drivers is that they are often used as a delivery mechanism to add new features for the GeForce users, such as adding ShadowPlay Highlights support for Fortnite Battle Royale and as well as for the initial beta version of NVIDIA Freestyle.

The ShadowPlay Highlights automatically captures your greatest gaming achievements in video and screenshot by recording it through ShadowPlay technology. It is set to support the Fortnite Battle Royale, as well as Crossout and Elex, on January 10, 2018.

NVIDIA Freestyle, the latest feature for GeForce Experience, enables users to apply post-processing in-game overlay graphical effects to games while playing, with 15 filters and 38 different settings to choose from.

Aside from that, gamers can take advantage of Freestyle by enhancing color and contrast for a more photo-realistic feel, as well as the colorblind mode which helps gamers differentiate colors, and even the night mode which reduces blue color so users can sleep better after a night of gaming.

NVIDIA also rvealed that it is releasing the Freestyle game filters beta with support for over 100 game titles.