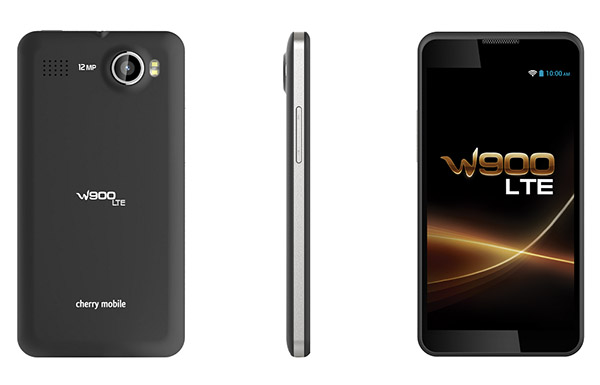 According to several leaks in the past month, the Cherry Mobile W900 LTE is expected to be the first LTE-enabled smartphone manufactured by a local brand. Now, we have official product photos of the polarizing phone.

Even though the new phone shares the same name as the single-core W900, which we reviewed over a year ago, the LTE version is way more potent. The leaked specs are as follows:

As you can see, the guts don't rival Cherry Mobile's more premium offerings, such as the Cosmos X2 and the Cosmos S, but the speed of LTE should still be a major draw to those who need high-speed Internet around the metro.

The expected price is PhP 11,499, but we'll have to wait for the official announcement from Cherry Mobile. Stay tuned to Hardware Zone for updates.