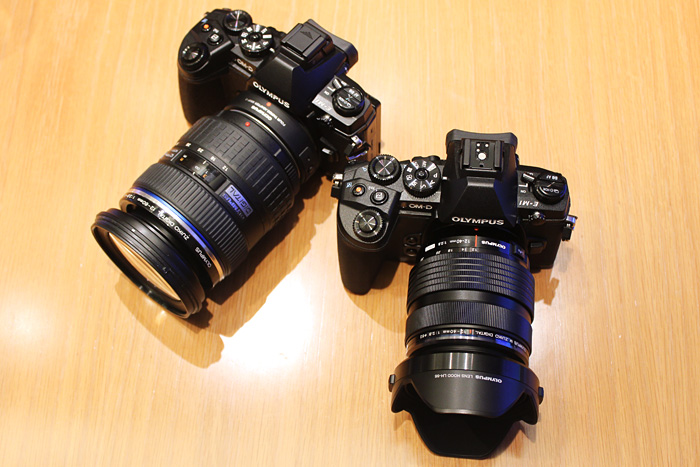 Isn’t it great that firmware updates with new features are becoming a thing for cameras? (Thanks Fujifilm, for bringing the revolution.)

Olympus has just announced that the flagship OM-D E-M1 and the E-M5 II will receive significant firmware updates, loading new features to the existing cameras.

Focus stacking is a brand new feature for Olympus cameras. Macro photographers will be familiar with this technique; because shooting at macro introduces extremely shallow depth-of-field, where objects outside of the focus area fade into a sea of blur, macro photographers have shot the same image with different points of focus, and then digitally combined these images in post-production.

With the firmware update, the E-M1 will be able to shoot and stack eight images into a single JPEG, in camera. The camera saves all eight images, and can save them even in raw. If this feature works well, it could seriously save some people a lot of time they would otherwise have spent in Photoshop.

Another option is the Focus Bracketing mode, which captures up to 999 shots with varying focal positions, which you can then merge into a single image with third-party apps like Photoshop, into a single, sharp and totally focused image.

Advanced Focus Peaking adjusts settings and turns Focus Peaking on and off while shooting in Live View. Bringing a feature from the E-M5 II over to the flagship E-M1, the E-M1 can now select the intensity level and color for focus peaking. 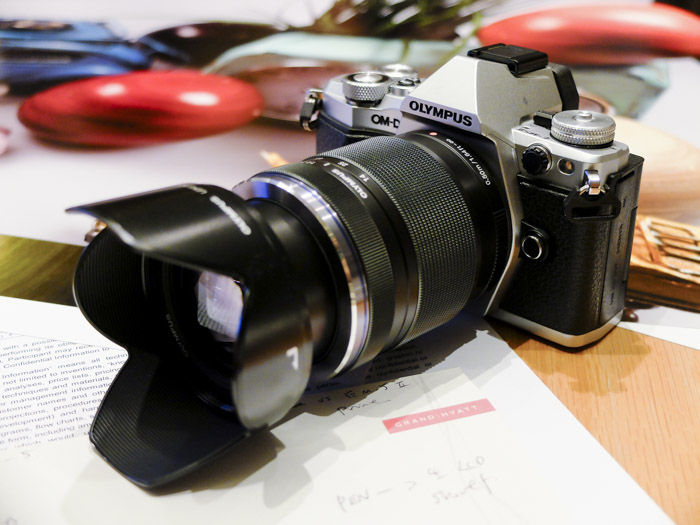 The new updates will be available in late November.