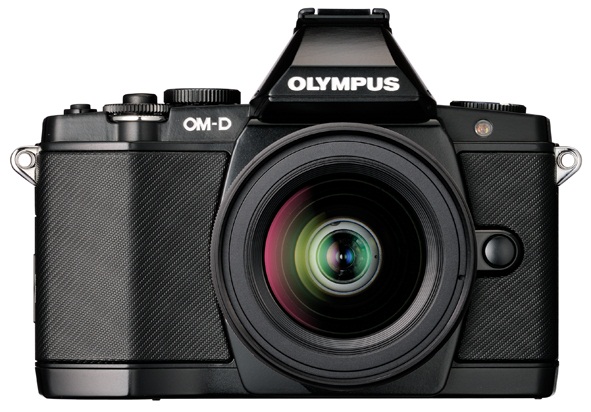 It is official. Olympus has globally announced its new OM-D E-M5 Micro Four Thirds camera system. The announcement confirms the speculation that the Japanese company might launch it sometime this month.

Locally, RedDot Philippines, the exclusive national distributor of Olympus, revealed that it will launch the OM-D E-M5 in April, a month after its worldwide release. RedDot sets the price of the OM-D EM-5’s body at PhP 59,900, while a unit with a 12-50mm lens will sell for PhP 65,900. But for those who could not wait, Olympus America’s website is now offering the new MFT camera on pre-order basis for US$ 999.99.

Our bros in Singapore are fortunate to have a live demo of the OM-D E-M5. Their initial thoughts about the new camera can be found in this article.