The much-awaited reveal of the OPPO F5 finally took place in a star-studded event apt for the newest member of the OPPO family. 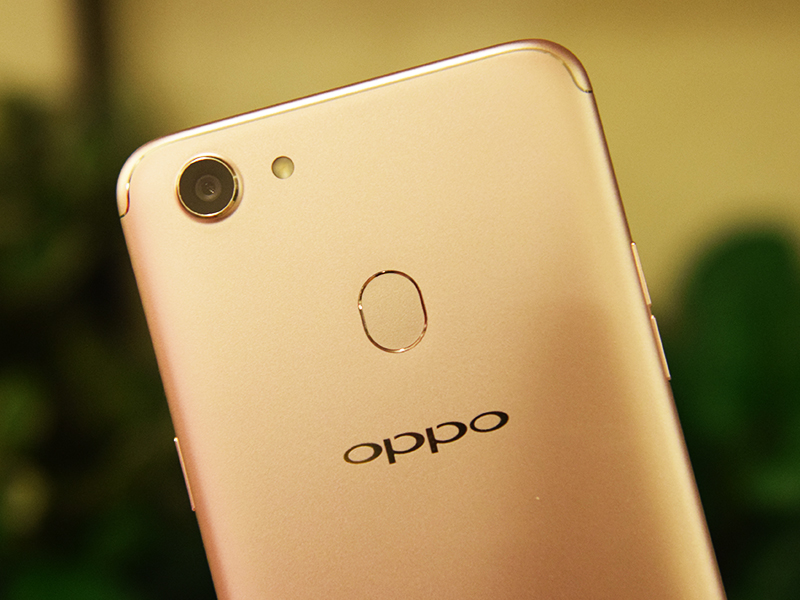 A known brand for producing selfie-centric smarpthones, the Chinese smartphone giant brings self-portraits to another level as it introduced the A.I. Beautification Technology with the OPPO F5.  The said feature personalizes beautification effect depending on the user’s face attributes using its 200 facial recognition points which in turn results in selfies looking more natural. It can recognize the subject’s skin tone and type, as well as the gender and age which will be matched to OPPO’s database of different faces. OPPO has achieved this feature by conducting extensive research and by consulting professional makeup artists and photographers. The A.I. Beauty Recognition Technology also works well with groufies as it is also capable of detecting each face and applying the beautification effect apt for their facial features. 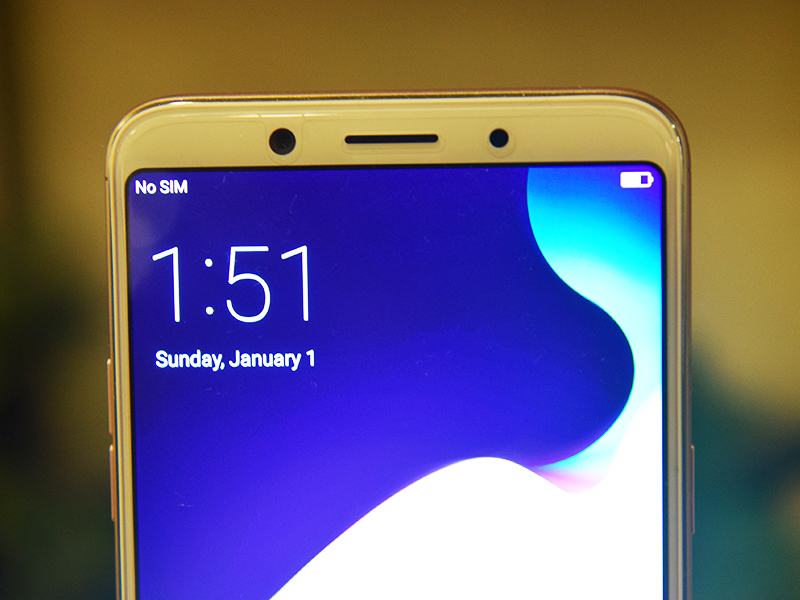 To complement the A.I. Beauty Recognition Technology, the OPPO F5 carries a 20-megapixel front snapper with F2.0 aperture. On the flip side, the OPPO F5 has a 16-megapixel main shooter. Both cameras come equipped with bokeh effect and HDR, among other camera modes. 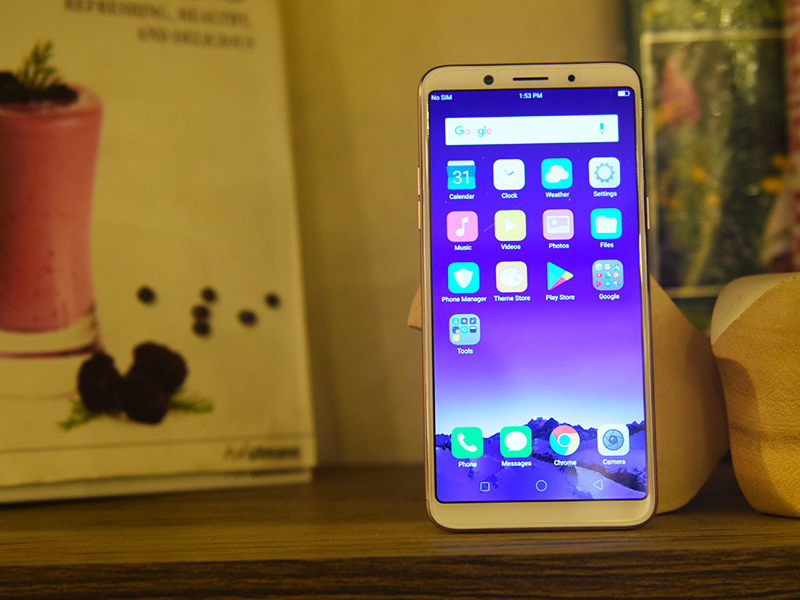 In terms of aesthetics, the OPPO F5 is undoubtedly a looker with its sleek unibody accentuated with its curved back. It comes in colors of black and gold with the standard combination of 4GB RAM and 32GB expandable onboard storage, while the OPPO F5 in red has a larger 6GB RAM and 64GB expandable ROM. Other specs include an MT6763T octa-core processor with ARM Mali G71 MP2 800MHz GPU, Android Nougat 7.1 OS topped with OPPO's ColorOS 3.2, and a 3200mAh battery.

Similar to the launch of the OPPO F3 Plus, the unveiling of the OPPO F5 was attended by the company’s celebrity brand faces including Sarah Geronimo, Alden Richards, Toni Gonzaga, Gabbi Garcia, Janella Salvador, Julia Barreto, and Joshua Garcia. 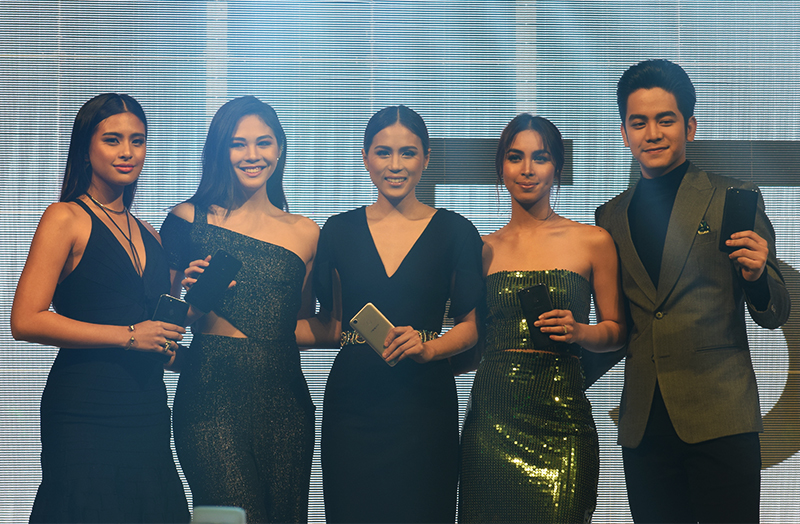 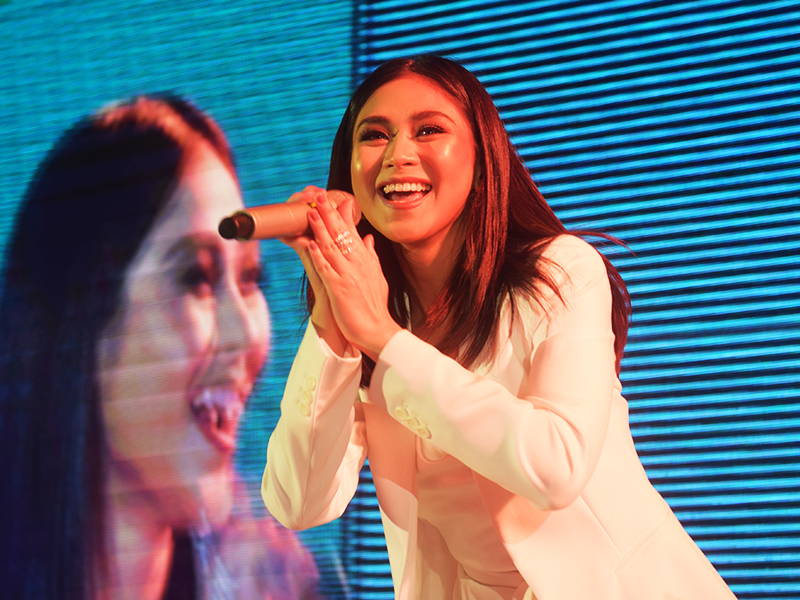 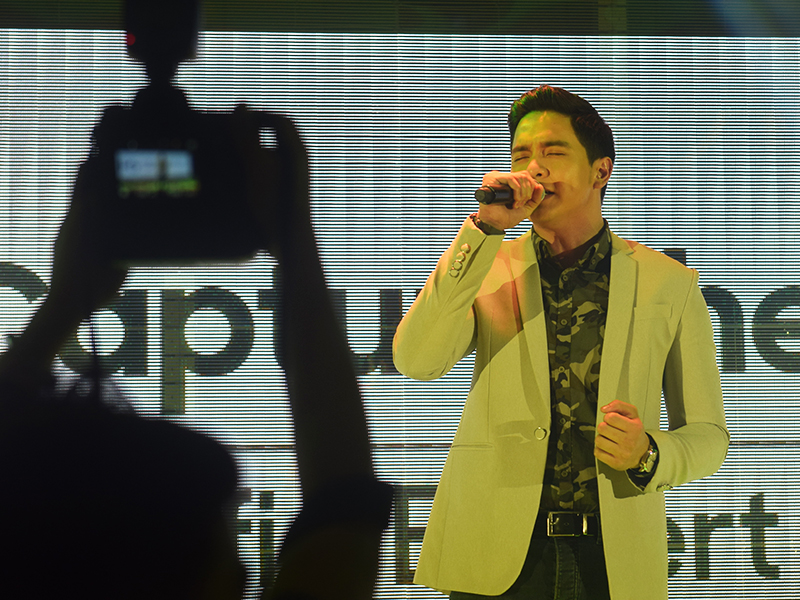 Previous Story
Hino breaks ground its 18th in PH and first full-service dealership in Isabela
Next Story
Get a chance to win awesome ASUS premium prizes and have a Zenny Merry Christmas!