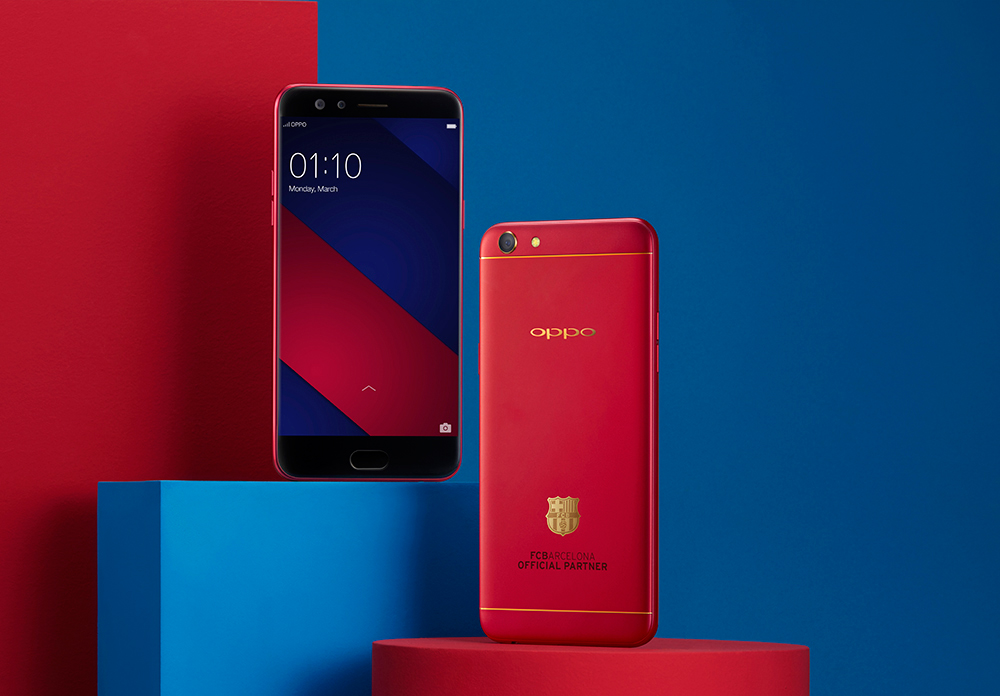 Honoring one of the most popular and loved football clubs in the world, OPPO has created the OPPO F3 FC Barcelona Limited Edition smartphone. While this model is not available in the Philippines, Filipino O-Fans can get a chance to take home one by joining OPPO's online contest on Facebook. A total of three limited edition smartphones are up for grabs this September. 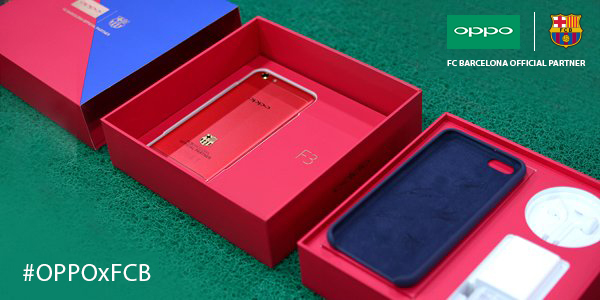 OPPO is continuing to push the boundaries beyond a smartphone brand and reach customers through their passion points such as sports. In the Philippines, OPPO is part of the 2017 OPPO-PBA Governor’s Cup, the biggest and premiere basketball tournament in the country. Gilas Pilipinas, the country’s official men’s national basketball team is also supported by OPPO in its recent tournament in the South East Asian Games 2017.