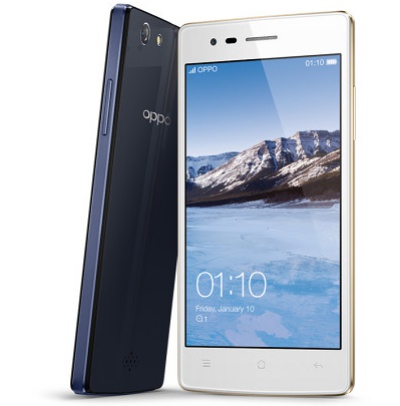 Three weeks after taking the wraps off the R7 and R7 Plus, Chinese phone maker Oppo is back again with another pair of midrange smartphones - the Neo 5s and Neo 5 (2015).

There is no word on its retail pricing and availability.