After the launch of the OPPO R9 and R9 Plus in China, leaked images and specifications of a new OPPO smartphone circulating the web revealed a new name in the R9 Series – the OPPO R9s. 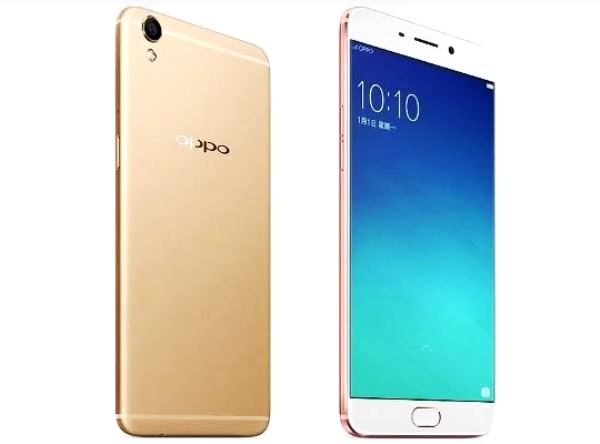 While the R9 and R9 Plus flaunt an AMOLED display, the OPPO R9s is expected to carry a 5.5-inch IPS panel with a Full HD (1920 x 1080) resolution. Other leaked information include a 64-bit Snapdragon octa-core processor at 2.0GHz with Adreno 506 GPU, 4GB RAM, and 64GB internal storage expandable via microSD. The R9s is likely to run on Android 6.0 Marshmallow with Color OS overlay. It also comes with connectivity options of 4G, VoLTE, Wi-Fi, Bluetooth 4.1, GPS, and micro-USB 2.0 port. Additionally, the R9s has a 16MP main camera with f/1.7 aperture essential in capturing photos in low light.

On the outside, the OPPO R9s is predicted to exude the same look and design as its siblings in the R9 Series that highlight an oval-shaped home button with an integrated fingerprint sensor.

At the MWC 2016, OPPO introduced its VOOC flash charging technology, which they claim to have the capability of fully charging a 2500mAh battery in just 15 minutes. The OPPO R9s is alleged to support said feature in its 3010mAh non-removable battery.

OPPO is said to officially release the new R9s on October 19 in China.