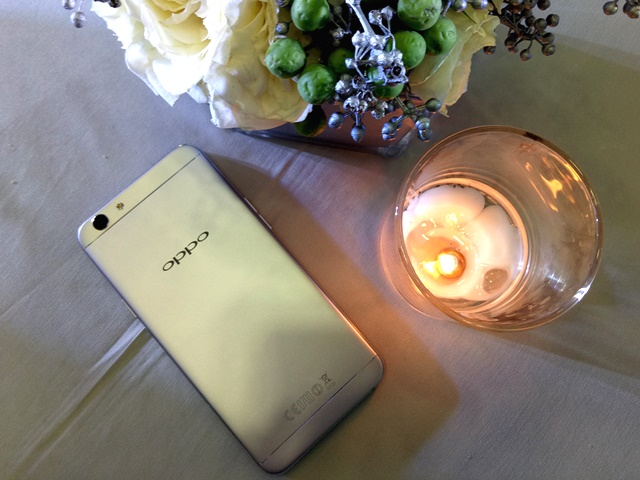 A few weeks after OPPO excitedly released hints of its new product and brand endorser, the emerging mobile tech giant has officially put an end to speculations and revealed the new F1s Limited together with Alden Richards as its new brand ambassador. 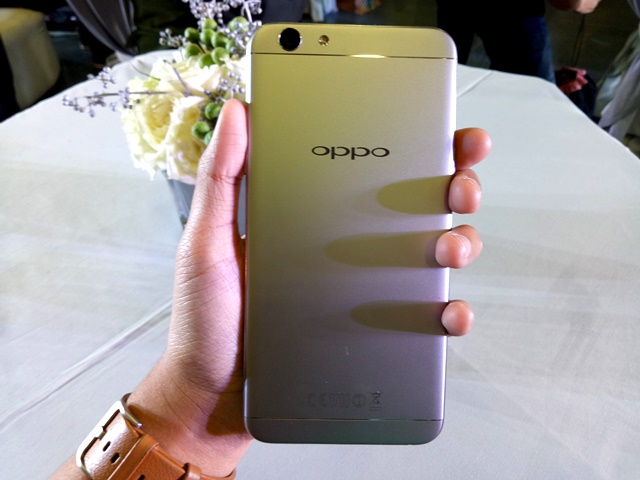 The new OPPO F1s Limited has all the amazing features of the F1s, including the 16-megapixel front-facing camera with Beautify 4.0. The only thing new is that the latest variant sports a metallic grey color. It retails at PhP 12,990, and is now available for pre-order at all OPPO concept and dealer stores nationwide, as well as online shopping store, Lazada. 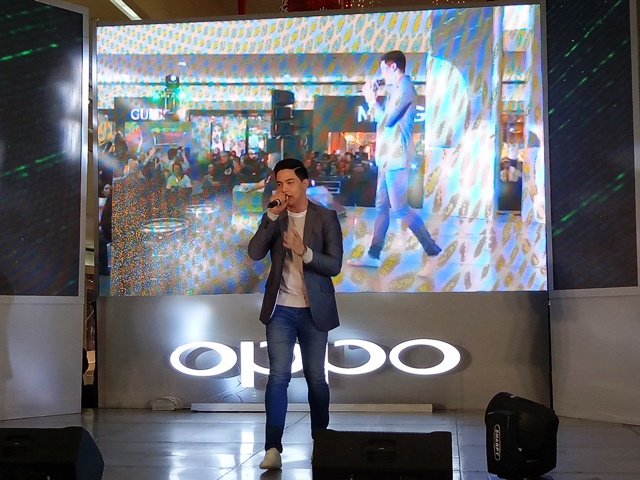 Assisting OPPO, which is now the second best-selling smartphone brand in the Philippines, in promoting its products is Kapuso heartthrob, Alden Richards. The new addition to the OPPO family is the other half of the phenomenal loveteam known as "AlDub," which made its debut in the popular noontime show, Eat Bulaga.