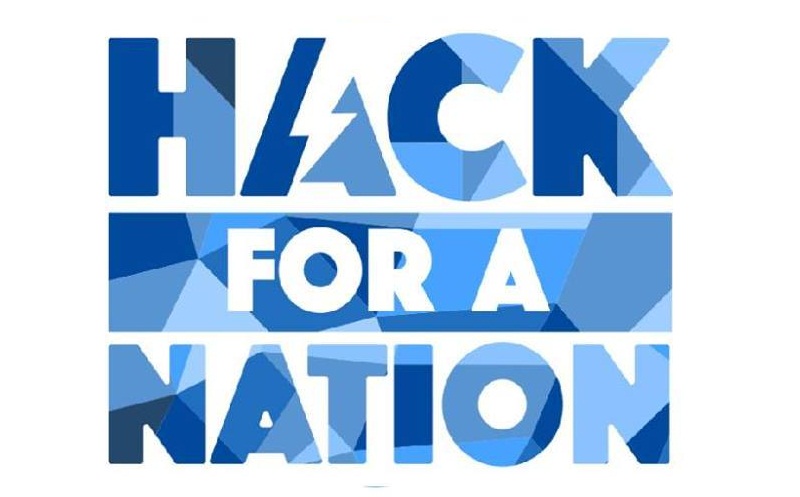 Winning PhP 75,000 plus mentorship from Globe as a startup fund, the team composed of Jomar Luguit, Christopher Fernandez, and Rodrigo Aquino Jr. said that they were inspired to  develop OhMyGenie to generate employment opportunities for Filipinos and also assist them in getting  jobs in the outsourcing industry.

“The purpose of the platform is to connect the blue collar workers and the users who need extra personnel for their office jobs,” team leader Luguit said.

For every transaction, the team leader said they will have 10% commission which will be charged upon payment of service.

Moreover, OhMyGenie plans to only partner with credible and legitimate service providers.

“We will require service providers to submit documents such as the National Bureau of Investigation (NBI) clearance, driver’s license, resume among others,” Luguit said.

It is made to establish basic communication between victims and rescuers during calamities like a big earthquake.

“We want to address the painful reality that if we are buried in the rubble during an earthquake (or other major calamity that prevent you from reaching help that you badly need) and somehow are still alive, we don’t have any immediate and reliable means to contact rescuers,” Team Wanderast explained.

Meanwhile, Team Haraya Future Trainer won third place with a PhP 30,000 cash prize. It seeks to deal with the lack of facilities of the technical-vocational track of the country’s K-12 program, through virtual reality technology.

A special award and also a PhP 30, 000 cash prize were given to Team Minerva, consisting of Vincent Tayag, Russ Delos Santos, Cedric Velandres, and Gabriel Enriquez.

Minerva is a modular and well-automated aquaponic system that will aid farmers to be more productive through Internet of Things (IoT) sensors. This will help them in real-time data gathering, automation, and yield forecasting.

Previous Story
Radian Generation breaks through 2.8GW assets
Next Story
Buy the new Huawei Nova 2i on its 'first day promo' and get a JBL speaker for free!