With a humble goal of only US$950,000, Ouya has successfully generated a whopping US$8.6 million through a kickstarter, which makes it the second highest earning in the website's history. Generating more than 905% of their goal, Ouya can now start building their futuristic gaming consoles, using an open source technology on a modified Android 4.0 Ice Cream Sandwich. Ouya is founded by Julie Uhrman, a games industry veteran. The design team is led by Yves Behar and the product manager is Muffi Ghadiali who is responsible for forming the engineering team for the development of the console. 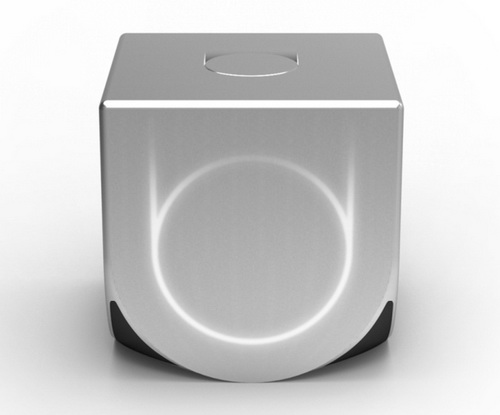 Ouya plans to have its own Ouya Store where apps and games will be made available for purchase and download. It plans to include a TwitchTV application and give access to an OnLive video game streaming. 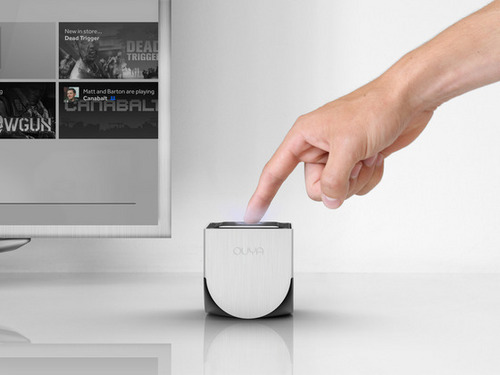 Many think that the Ouya Store might be a vulnerable target for piracy but founder Uhrman believes that the time-of-purchase authentication system on the store will be enough to protect developers. Games for the Ouya console are required to have certain free-to-play form, which makes some games completely free while others may have free trials then require a some payment for the full version. Other games may even have paid upgrades or other paid in-game tools. Ouya gaming consoles are expected to roll out the market by March 2013.