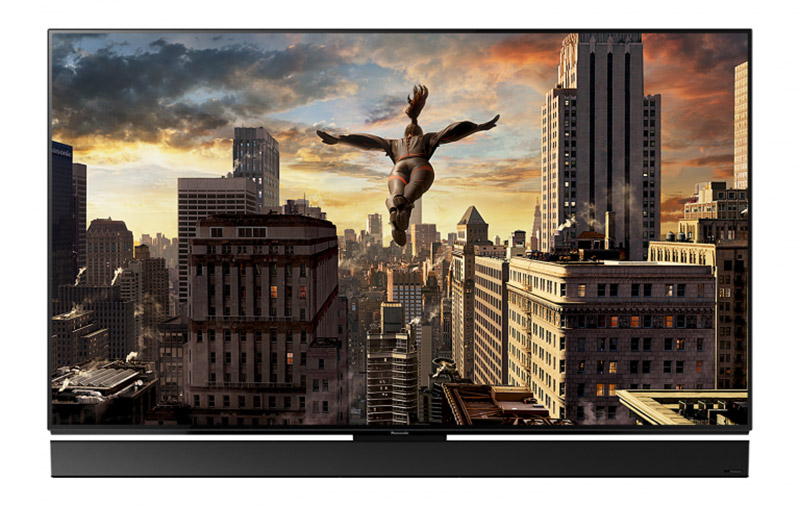 Panasonic has announced the FZ950 and FZ800 4K OLED TV series, which are direct successors to the 2017 EZ1000 and EZ950. As reported by HDTVtest, both series are available in two screen sizes: 55 and 65 inches.

Apparently, the FZ950 and FZ800 will continue to use the same OLED panel as their predecessors and will come with an updated Studio Color HCX processor, though there’s no support for 3D or HDMI 2.1. However, they do sport certain noteworthy upgrades, such as:

The new Panasonic FZ950 and FZ800 4K OLED TVs are expected to ship this Spring. We’ll keep you updated by posting another story once we hear more from Panasonic Philippines regarding the TVs' local pricing and availability. 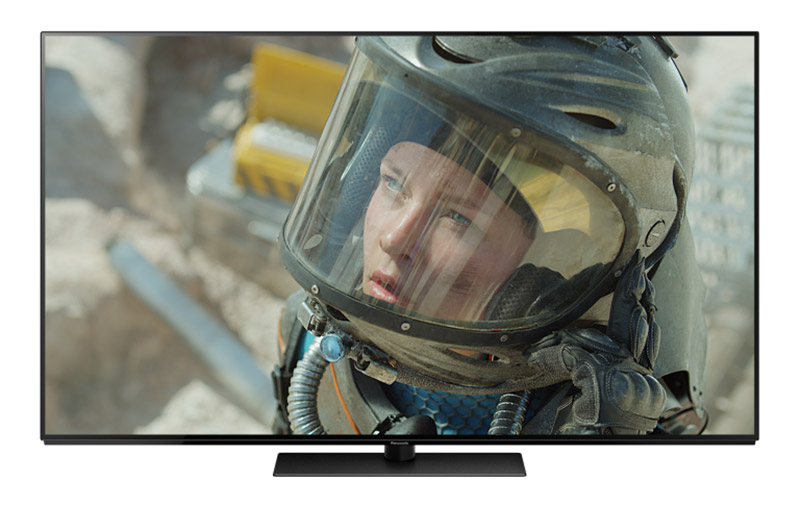