In line with the promotion of the recently launched flagship Panasonic TH-65EZ1000 television and as the official marketing partner of the National Basketball Association (NBA), Panasonic Philippines brought in Oklahoma City Thunder player Steven Adams for a mini meet and greet event held at the Panasonic booth at Anson’s, The Link in Makati City. 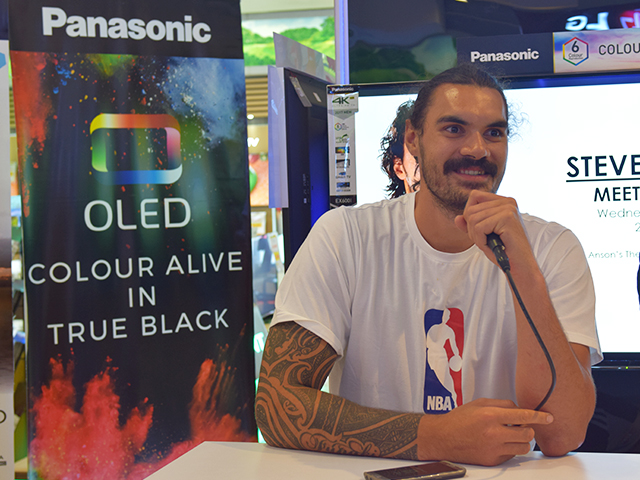 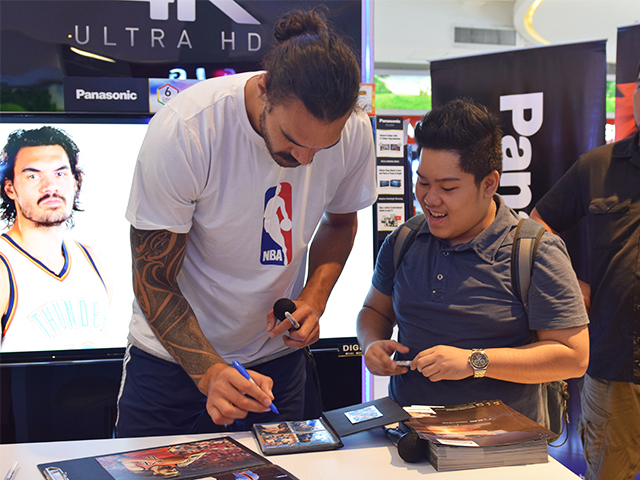 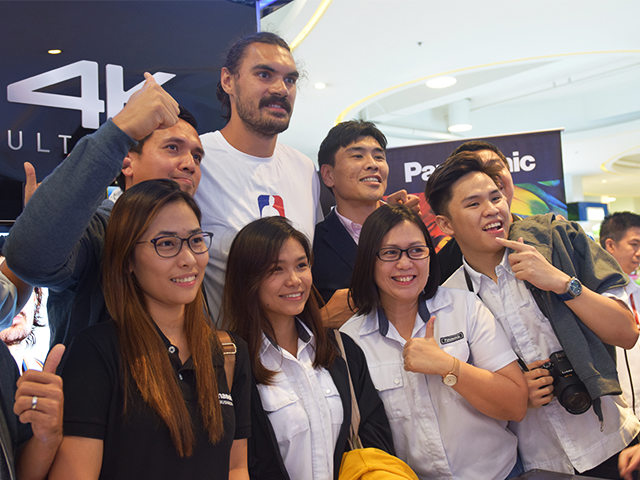 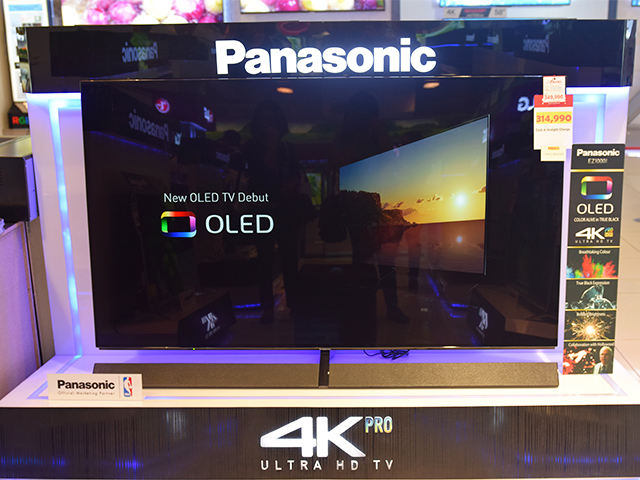