"These are exciting time for mobile payments. We're partnering with as many communities as we can including SmartSpots merchant establishments, Orlando B. Vea, President and CEO, PayMaya Philippines, said on putting SmartSpots mobile point-of-sale terminals in various food parks where customers can swipe their Mastercard or Visa prepaid, debit, or credit cards to pay for goods. 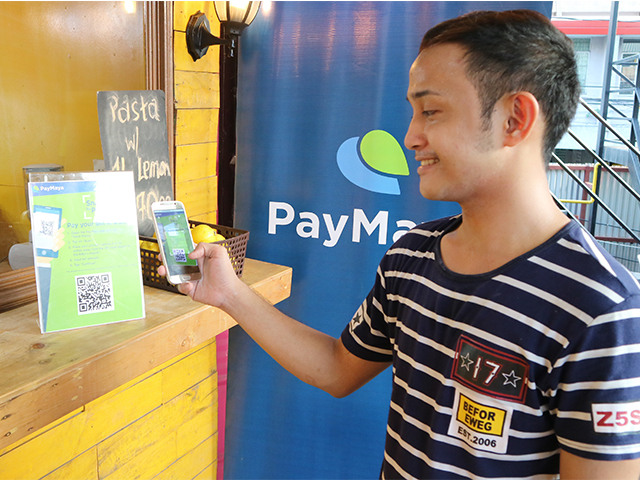 Early last May, PayMaya already introduced the Scan-to-Pay feature, the first in the country to allow QR code mobile payments.

With this, PayMaya is extending the Scan-to-Pay to the SmartSpots area, so customers won't have the need to bring cash or credit card with them. Instead, they only have to scan the QR codes displayed by the merchants to be able to pay.

The QR code used in the Scan-to-Pay is not a new application in the market. However, the application is fresh and highly contributes to the payments integration capability of Filipinos.

It also offers consumers reduced errors in payments and quicker transactions  through their smartphones, while merchants only have to display QR codes and start collecting payments even with no point-of-sales terminal.