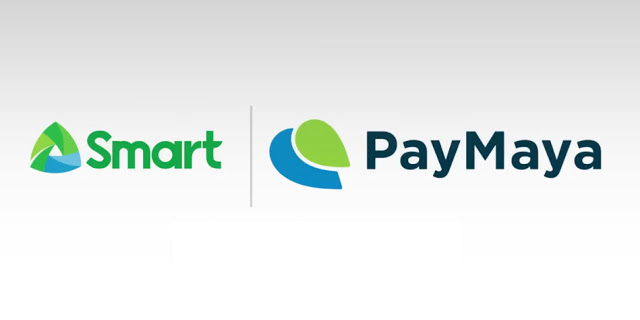 PayMaya recently announced that the Quick Response (QR) code scan-to-pay technology is now available across the country, with Smart Stores and select merchants in key cities now allowing consumers to pay via scanning QR codes through their PayMaya app.

This means that Smart subscribers have a new way to make transactions through their accounts as all of the Smart Stores nationwide are now equipped with PayMaya QR Technology. Aside from that, PayMaya will be establishing merchants in communities starting with canteens in partner schools like STI and commercial establishments in cashless cities like Muntinlupa and Malabon. The online payment service is also tapping popular merchants in SmartSpots already enabled by Wi-Fi connectivity in the likes of Baguio, Cebu, and Davao cities.

PayMaya's recent announcement came after introducing them the said e-payment method last May. Meanwhile, PayMaya Philippines also announced that soon, popular food chains, supermarkets, and malls like McDonald’s, Army Navy, Domino’s Pizza, Gaisano Malls will be accepting payments enabled by PayMaya, both online and in-store. Furthermore, PayMaya, together with Smart Communications, is set to equip Smart retail partners down to the sari-sari store levels with the payment technology.

"As PayMaya continues to grow nationwide, we take a giant step for our customers by making QR code payments available to all kinds of merchants. PayMaya is the leading digital payments wallet and on the merchant side, this will reinforce our position as the top mobile payments acquirer in the country," said Orlando B. Vea, PayMaya Philippines and Voyager Innovations President and CEO.

PayMaya’s latest move shows how the technology has taken off around the world, with payment providers in various cases adapting to the times. In the Philippines, PayMaya has been serving the pioneer in adopting the digital payments platform that suits in time with the growing smartphone and Internet-driven phenomenon. It has made the integration capability via QR codes made available and been getting more acceptance from the consumers' end, as it further builds up and reinforces the payment ecosystem and infrastructure around the country.

"For any kind of digital payments technology to be widely adopted, it is important to foster the right conditions and build the ecosystem. PayMaya is already leading the market toward this direction. Along with the strongest network of PLDT and Smart, we are seeing digital financial inclusion in action," said Manuel V. Pangilinan, Chairman of PLDT, Smart, Voyager Innovations and PayMaya Philippines.