FINTQ, the financial technology arm of  PLDT in collaboration with Bangko Sentral ng Pilipinas (BSP) and groups from the banking, financial services, civil sectors, and the government, has launched KasamaKa, a digital referral system intended to give Filipinos a lending scheme with reasonable cost of credit and incentives. 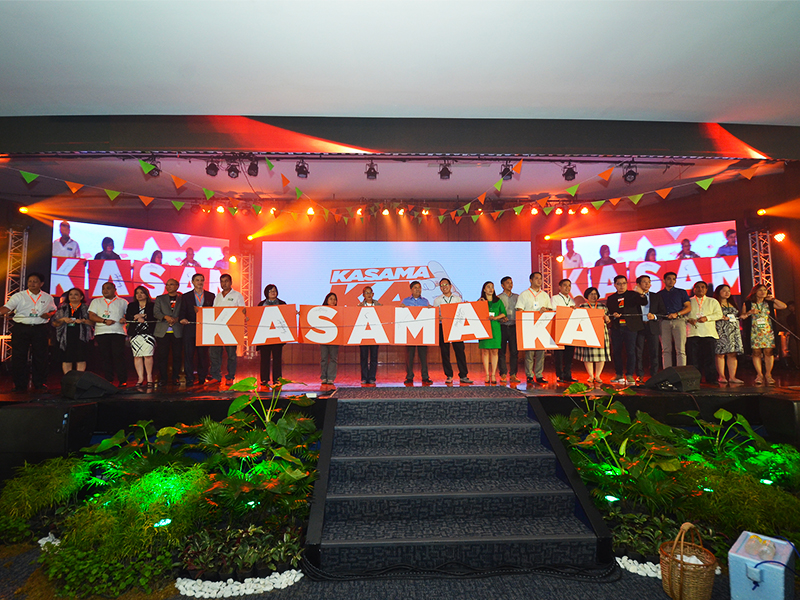 KasamaKa aims to dissolve the unequal access to financial instruments nationwide, in relevance to the report cited by the FINTQ Inclusive Digital Finance Study 2017 which reveals only 23 out of the 82 provinces in the Philippines are virtually involved in the domestic deposit and domestic loan volumes for the past two years, majority of which are from Metro Manila and South Luzon.

The initiative is also in line with BSP’s National Strategy for Financial Inclusion (NSFI) framework which intends to push the share of digital transactions in the country to 20% by 2020, as part of the government’s plans of boosting the digital economy. KasamaKa will also roam around the Philippines to teach financial literacy through a nationwide caravan. 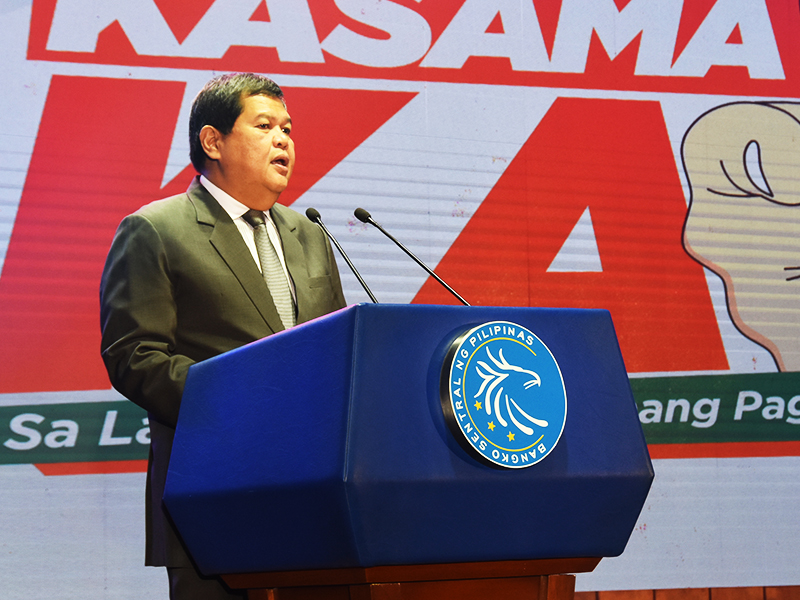 “Many Filipinos remain at the outskirts of society when it comes to access to finance, which translates to limited economic opportunities needed to drive inclusive growth. We welcome FINTQ's KasamaKa as a private sector initiative that supports the objectives of the National Strategy for Financial Inclusion. We see its potential to promote the development of inclusive digital finance and establish a mechanism where Filipinos can become ambassadors of financial inclusion in their respective communities,” said Nestor A. Espenilla, Jr., Governor at Bangko Sentral ng Pilipinas.

“Digital technology plays a key role in giving wider access to finance for all–but it must be complemented by a program that recognizes the realities lived by Filipinos every day. KasamaKa aims to be that bridge linking the government and the private sector’s efforts to the common folk so that all of the benefits of technology are genuinely felt by all,” added Manuel V. Pangilinan, Chairman at PLDT, Smart, Voyager and FINTQ.

“Digital and mobile technologies provide the much-needed boost in pushing financial inclusion in the Philippines,” said Lito Villanueva, Managing Director at FINTQ. “Using only their mobile phones, users can now apply for a loan, open a micro savings account, buy an insurance product, start with a micro investment, send money to loved ones, or pay bills from wherever they are in the country. Through KasamaKa, we are building a groundswell of inclusive digital finance ambassadors who will help spread the advantages of these innovations to their respective communities, while earning additional income in the process.” 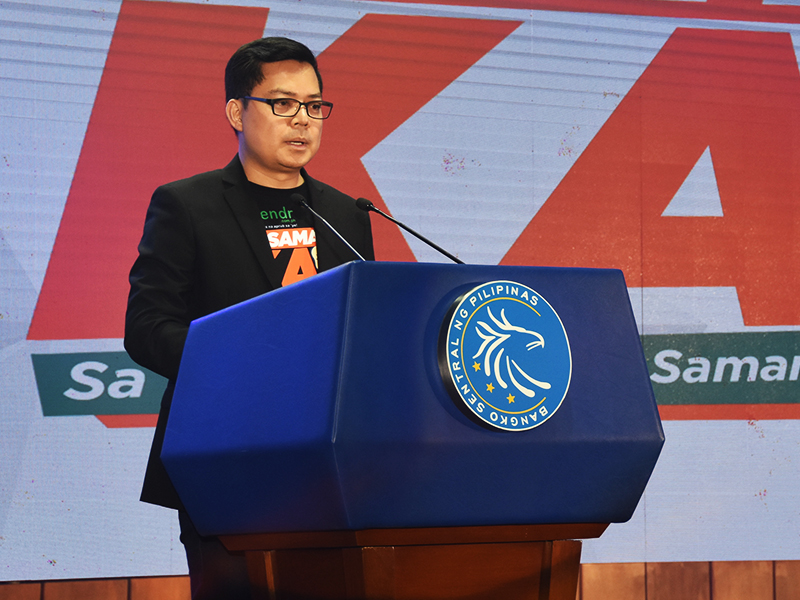 According to Villanueva, digital lending service Lendr covers 100% of provinces, 91% of cities, and 15% of municipalities, making it the largest in the country.

To become a KasamaKa builder, interested individuals only have to register via www.kasamaka.com or text KKK to 292901555 to receive their unique Builder ID, which they can give out to family, friends, and community members who would like to avail themselves of various digital financial services such as loans, insurance, micro-savings, and micro-investments, among others, and earn for themselves as much as PhP 300 for every successful application.