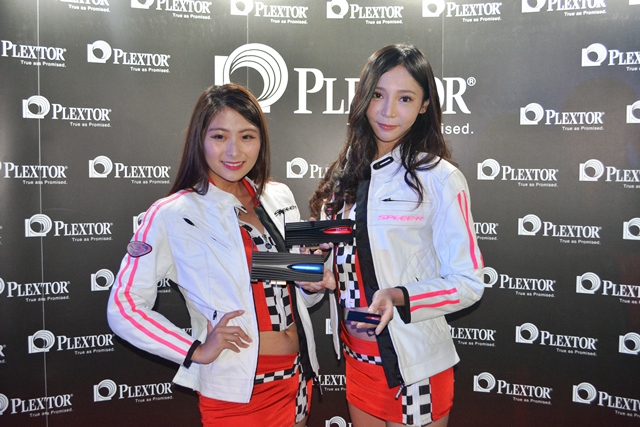 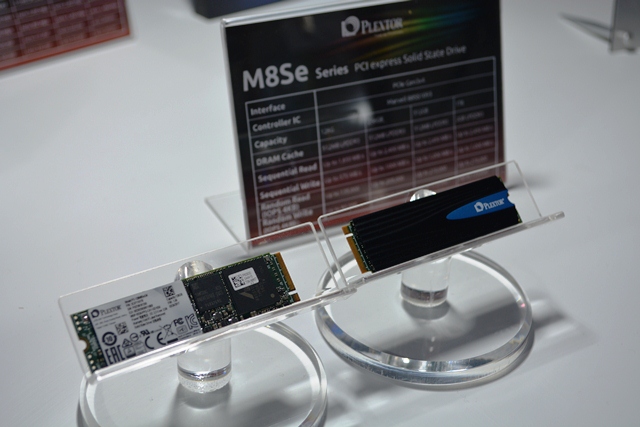 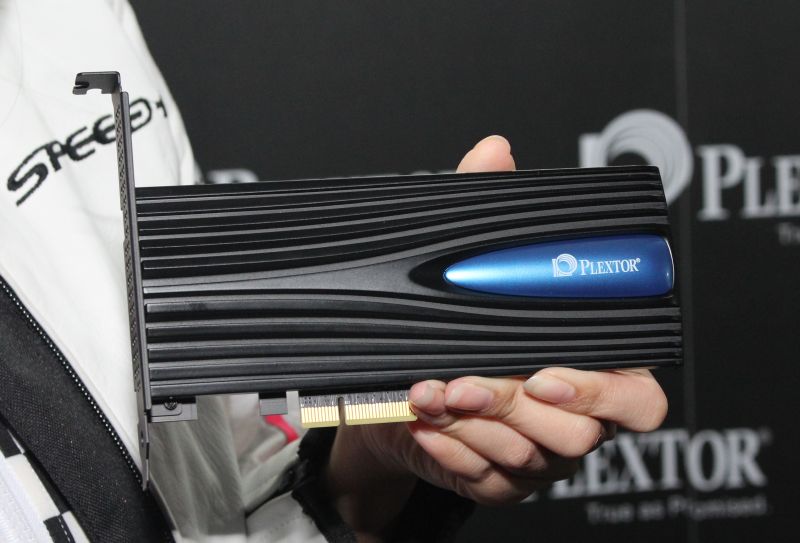 The M8Se is the latest addition to Plextor’s line of lightning-fast NVMe-based SSDs. More specifically, the M8Se is designed to support the latest NVtMe PCIe Gen 3 x4 interface, meaning that it is capable of achieving sequential read and write speed of 2400MBps and 1000MBps, and random read and write speeds of 210,000 IOPS and 175,000 IOPS, respectively. To put this into perspective for the lay users among you: at these speeds, it would take a Windows PC less than six seconds for the M8Se to load up your home display upon turning it on.

Like Plextor’s earlier model, the M8Pe, the M8Se can be purchased in three form factors: its naked M.2 form, it’s M.2 form with a heatsink, and in its PCIe interface form factor. It will also be available in the following storage capacities: 128GB, 256GB, 512GB, and 1TB. 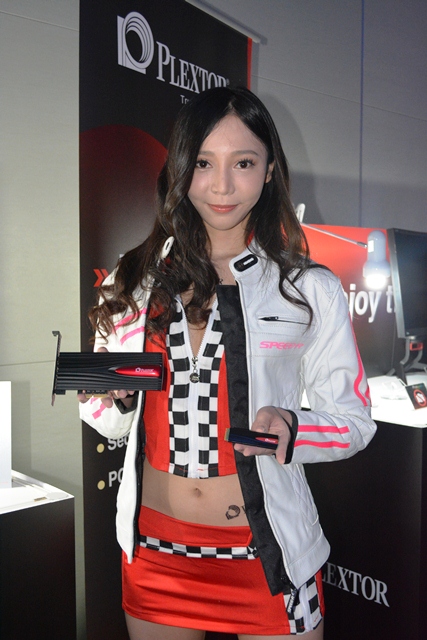 The second SSD that was announced today, the M9Pe, can actually be considered as the true successor to the M8Pe that launched last year. Plextor didn’t really share much of the specifications of the M9Pe, but what we do know is that the SSD has sequential write speeds as high as 3100MBps. The other takeaway here would be the SSD’s new 64 layer 3D layer NAND, which was developed and built by Toshiba.

No official pricing or availability has been announced for the Plextor M8Se and M9Pe, but given the nature of NVMe PCIe-based SSDs, it’s a given that these two storage solutions will cost a pretty penny.