Plextor has announced the launch of the M9Pe series, its newest line of NVMe PCle SSDs.

The new M9Pe SSD Series makes use of advanced 64-layer 3D NAND and flagship controller along with exclusive PlexNitro smart cache technology, delivering unprecedented sequential write of up to 3200/2100MBps and random read/write of up to 400,000/300,000 IOPS. 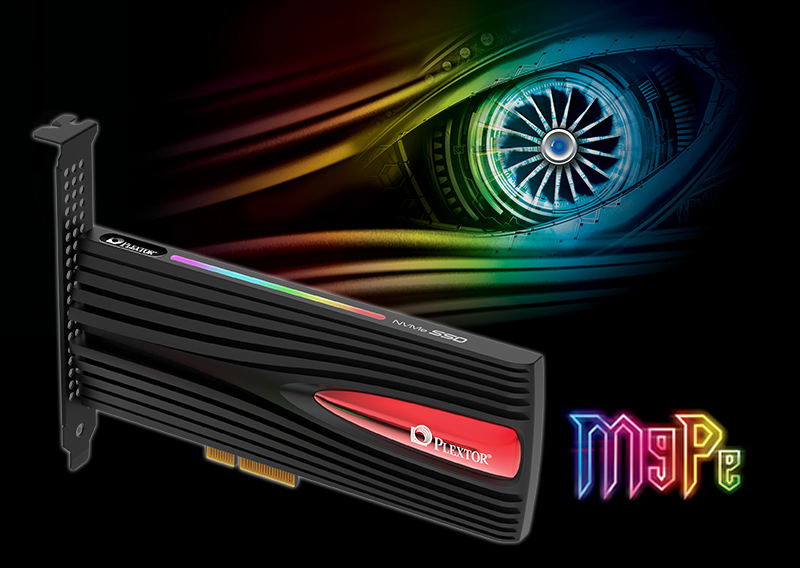 Aimed at high-level PC gaming, the M9Pe boasts of its superior components to deliver less lags and 20% faster boot up times compared to a typical SATA drive. With programmable three-mode RGB LED lights for the perfect visual appeal on any gaming desktop setup, the new M9Pe (HHHL/AIC version only) sports a new eye-catching design. A high-performing thermal heatsink (M9PeY and M9PeG only) inside the M9Pe helps regulate SSD temperatures during prolonged gaming sessions that gives stabilized performance.

“The rapid growth of eSports gaming has been one of our inspirations in developing products and relevant technologies that provide gamers, amateurs, or professionals the competitive edge and reliability they need,” says Fay Ho, Head of Channel Markets at LITE-ON Storage SBG.

The M9Pe series comes in three form factors and capacities of up to 1TB. It offers guaranteed MTBF (Mean Time Between Failures) of no less than 1.5 million hours and a five-year service warranty. 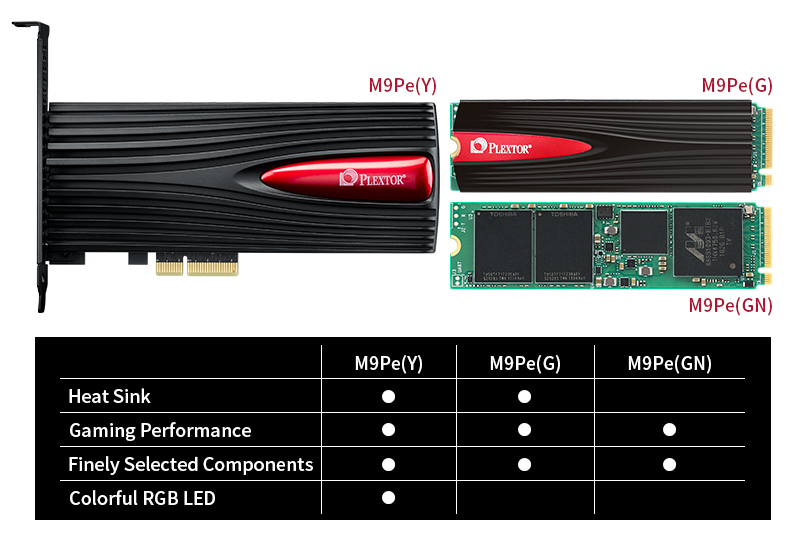