Hot on the heels of its appearance at Computex 2017, PNY is all set to introduce its Gaming Series products to the Asian market in the second half of the year. PNY's Gaming Series primarily consists of graphics cards, solid state drives (SSDs), and memory products, all of which were showcased at Computex.

Beginning with the graphics cards, PNY, as an NVIDIA add-in card (AIC) partner, will be bringing in its GeForce GTX 10 Series offerings under the XLR8 branding. PNY's latest graphics card lineup features factory-overclocked models that offer remarkable graphics performance whether on 4K or VR-based games. PNY's roster of SSDs is topbilled by the CS2030 M.2 PCIe NVMe SSD. Arriving in storage capacities ranging from 240GB to 480GB, the CS2030 delivers speedy OS bootup times as well as loading of games and applications, much faster than what a traditional hard disk drive (HDD) can offer. Apart from having internal SSDs, PNY also has the Elite Portable SSD which comes in a stylish aluminum casing with USB 3.0 connector. Available in capacities of up to 480GB and with fast transfer speeds of up to 480MBps, this external storage solution allows for speedy sharing of massive files (like games) among users. 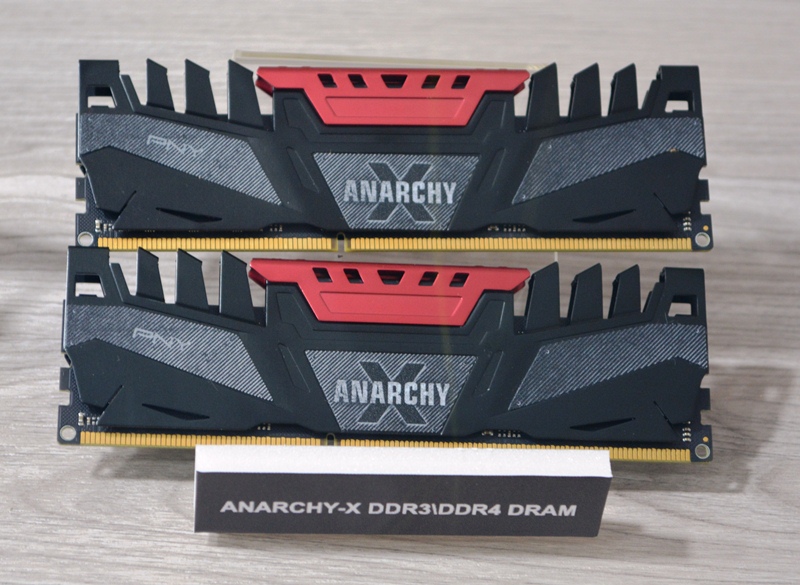