“Nearly 3,000 people went to our last MegaSale – but there are even more who are clamoring for a second chance because they missed the first one. And this one is even better – people who only received their 13th month pay and Christmas bonuses this month can take advantage of our amazing deals,” said Angela Gutierrez, Business Unit Head for Techbox Philippines.

Similar to the MegaSale that Techbox Philippines held last month, discounts of up to 80% and buy-one-take-one deals and freebies would be offered to the public. But this time, even more brands would be featured on the sale.

Last month, customers enjoyed huge mark downs on the prices of smartphones and gadgets from Lenovo, LG, Nikon, Nokia, and TIM Accessories. But this time, Huawei, Starmobile, and Myphone will also be included in the sale.

Techbox Philippines is the fastest growing gadget retail chain in the country. They offer trusted handset brands and cellphone accessories at affordable prices. 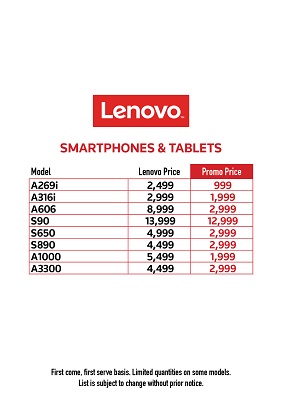 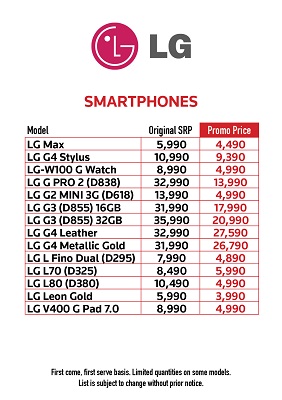 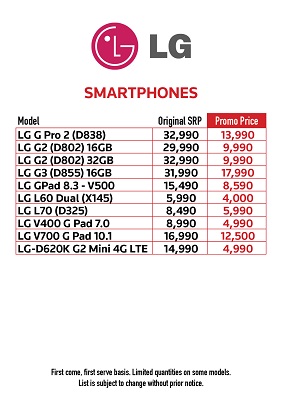 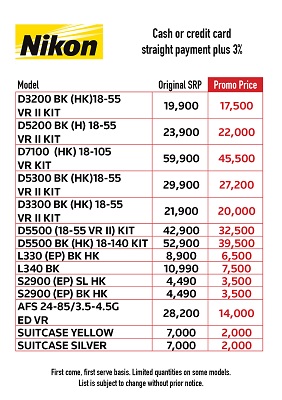 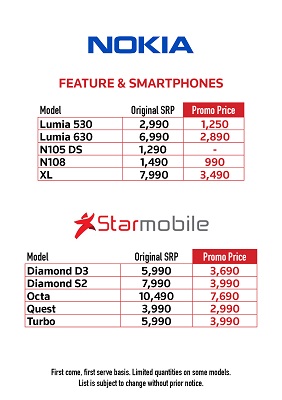