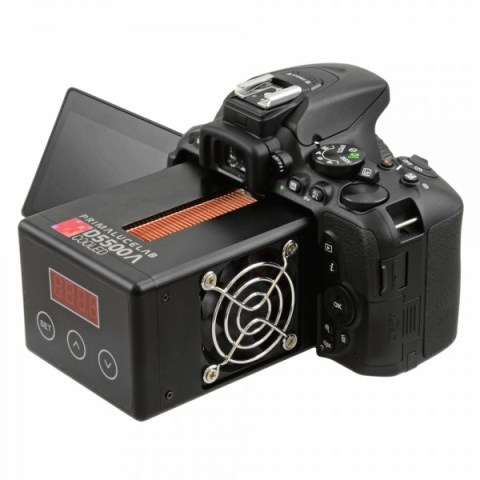 PrismaLuceLab, an Italian astrophotography, has launched a new version of the Nikon D5500 DSLR – the D5500a Cooled camera, which uses a special cooling system located at the back to cool the sensor and reduce noise while taking long exposure photos.

According to a PetaPixel report, PrismaLuceLab CEO Filippo Bradaschia said that a cooled CCD camera has better performance in astrophotography compared to traditional DSLRs. Also, Bradaschia claimed that the D5500a Cooled can be used without a computer unlike other CCD astro cameras. 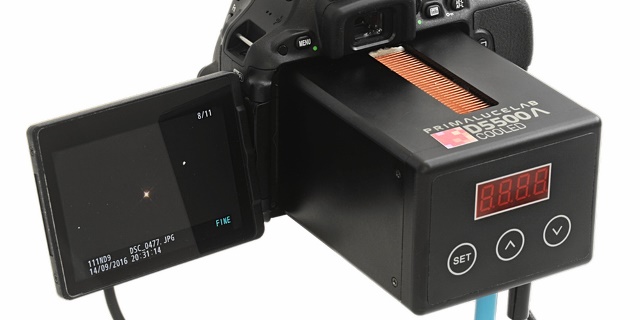 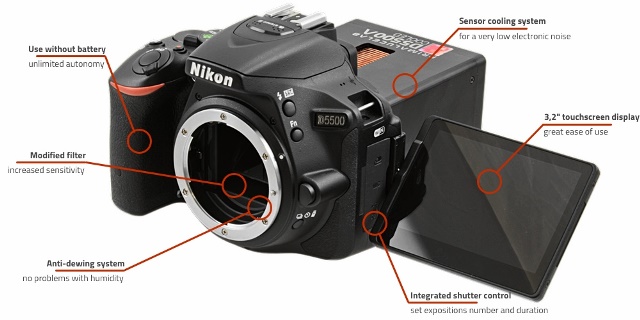 Powered by a 12V adapter, the cooling system also has a 9V output that can power the DSLR through the battery compartment with an included adapter. Through this, users can power the system with a single 12V adapter and without batteries.

To increase sensitivity in astrophotography, the filter in front of the sensor is replaced with another that is specially designed for the D5500a Cooled. 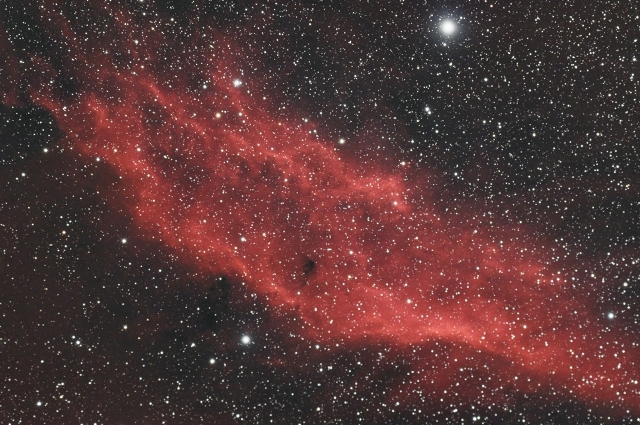 The Nikon D5500a Cooled camera is now available through PrismaLuceLab at US$ 2,422.