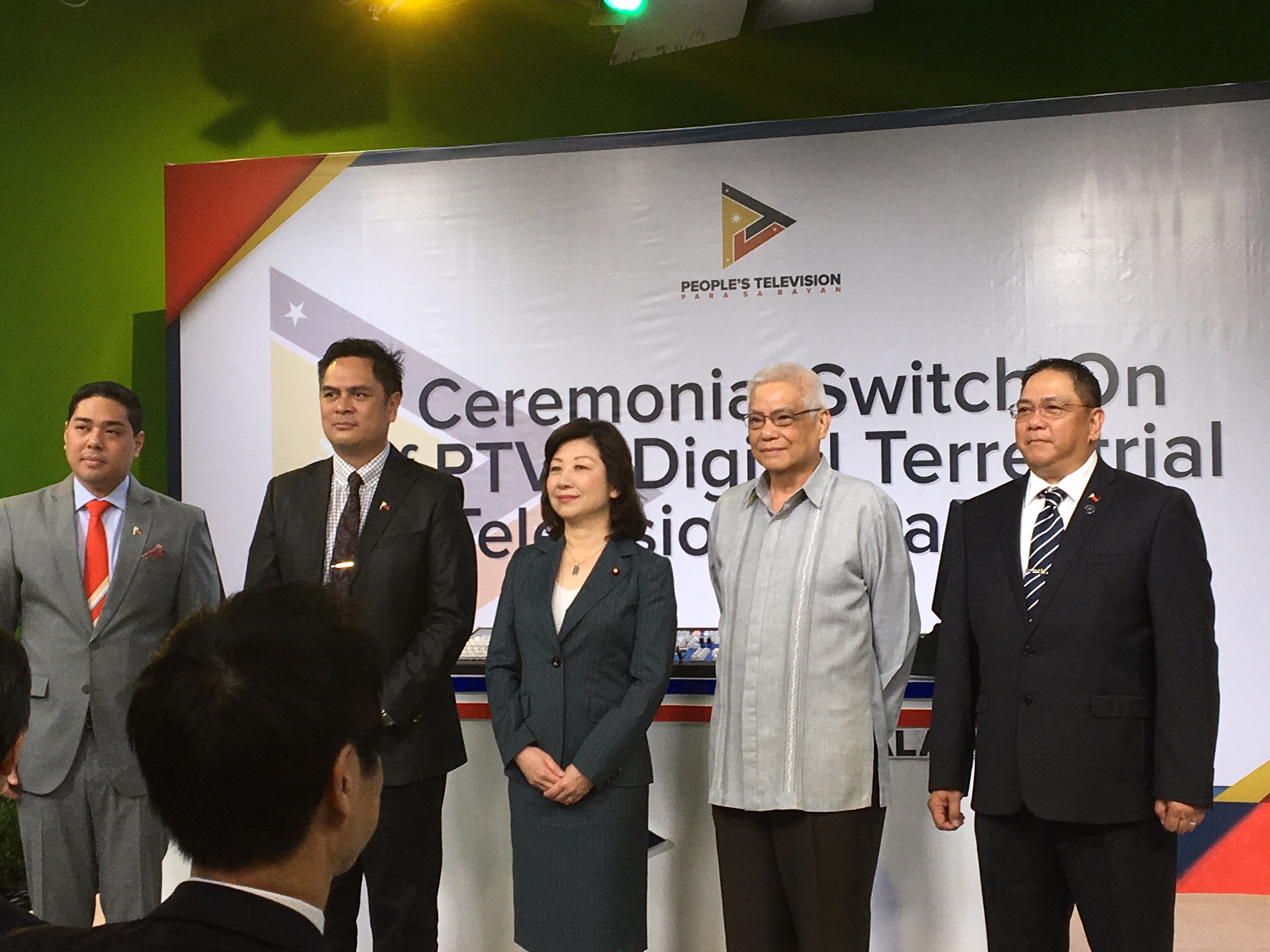 The state-owned People’s Television 4 (PTV-4) has made a huge leap from analog to going fully-digital after the launch of the network’s digital terrestrial broadcasting system last year.

Upon doing the transition, NEC Philippines Inc. provided overall support for the introduction of the digital terrestrial TV equipment, including its installation and the training of personnel, as part of enabling viewers to enjoy their favorite programs with better and clearer reception. To further solidify the movement, a switch-on ceremony took place at the PTV-4 broadcasting center in Quezon City and was led by the Secretary of the Presidential Communications Operations Office (PCOO) Martin Andanar.

“The administration’s goal of bringing the government closer to its people is now more achievable than ever,” said Andanar, a former broadcaster who pushed efforts to modernize the state network by envisioning PTV to be on par with its local counterparts in the country, and expanded the breadth and depth of PTV4’s educational, cultural, and international programs.

“As the state network, we have to take it upon ourselves to lead the charge toward digital transition. It will be very beneficial for the people first of all, and we have to keep up with the rest of the world,” said Dino Apolonio, PTV Network General Manager.

“NEC is proud to be working with PTV4 to expand the delivery of high-quality broadcasting to a larger audience in the Philippines,” said Elizabeth Pangan, President, NEC Philippines. “As part of NEC’s focus on providing Solutions for Society, this equipment will help to ensure that broadcasting and access to information is reliably maintained, especially during times of emergency, such as when powerful storms strike the region,” she added.