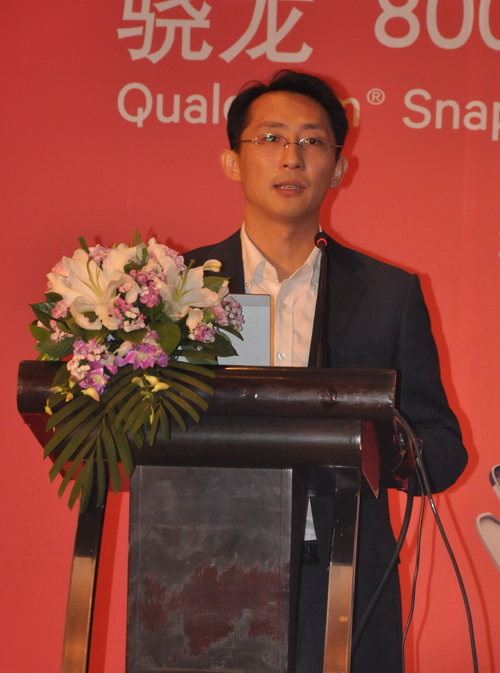 In light of the rapidly increasing assimilation of 4G LTE (long-term evolution) worldwide, Qualcomm affirmed that it is at the forefront of the ongoing trend. Providing evidence that 4G LTE is quickly becoming a mainstream phenomenon, the world now has 175 commercial 4G LTE networks and 90 million subscribers, based on the report of Global Mobile Suppliers Association (GSA). However, different regions have adopted different 4G LTE standards, resulting in band fragmentation. This scenario makes 4G LTE devices become incompatible in some countries and causes confusion among consumers. 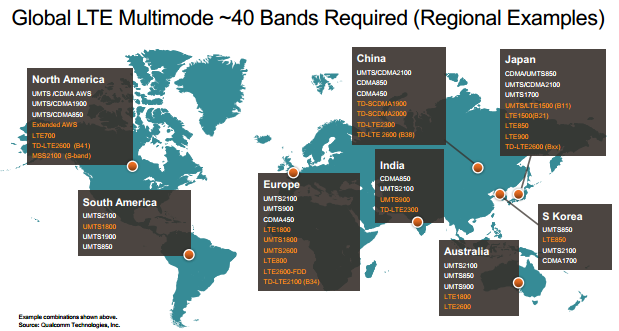 As a response to this dilemma, Qualcomm has launched the Gobi 9x25 data connectivity platform and the Snapdragon RF360 front-end solution, both of which were announced in February. The 9x25 is the first embedded, mobile computing solution to support LTE carrier aggregation and LTE Category 4 with peak data rates of up to 150Mbps. Included with the 9x25 is the RF360 which addresses cellular radio frequency band fragmentation. With these components, Qualcomm helps manufacturers in designing new devices that are made to leverage 4G LTE connectivity. The 9x25 and the RF360 allow devices to support up to 17 LTE voice modes and more than 18 LTE bands. 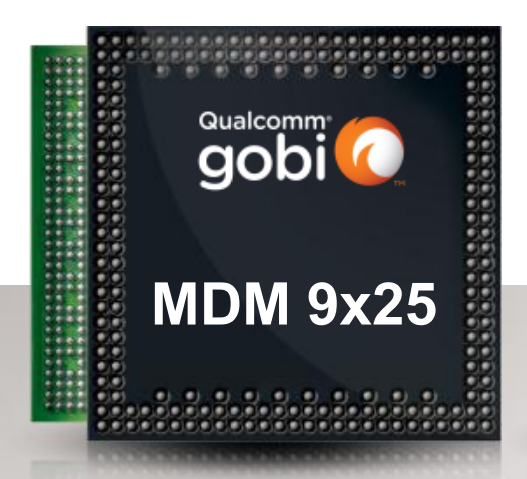 While competitors are still working on to ship their first LTE solution, Qualcomm is already at the third generation of its LTE platforms with the Gobi 9x25. Apart from providing versatility in terms of 4G LTE coverage, the 9x25, along with the RF360, delivers excellent cellular modem performance at low temperatures, contributing to the long battery life of the devices that integrate the solution.

Below are some videos that show how Qualcomm eliminates band fragmentation with its mobile solutions and how these solutions provide performance while being energy efficient at the same time.