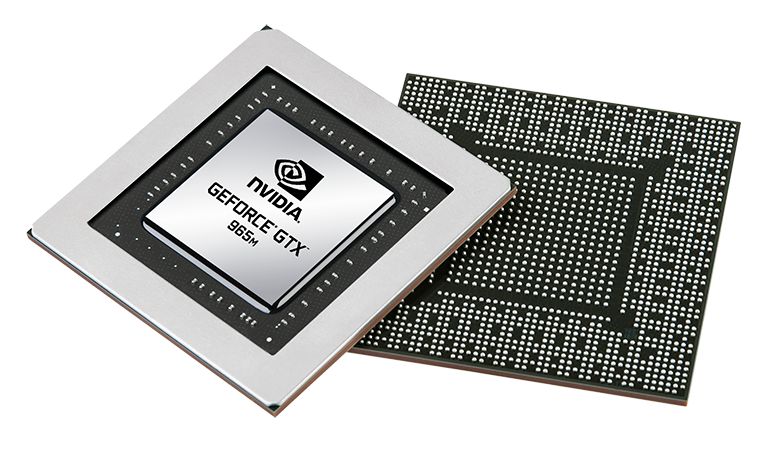 At CES 2015, NVIDIA made an announcement that they're releasing a new graphics card model for their mobile GeForce GTX 900M series.

NVIDIA's hasn't revealed exactly what architecture the 965M will be based on, though speculation online seems to mostly agree that like the previous cards in NVIDIA's GeForce GTX 900M series, it too will be based on the GM204. We also don't know what's the TDP from the new card, though it should be lower than the other cards in the series. We've already reported about a couple of new notebooks that will be using the 965M, such as offerings from Gigabyte's P3 series of gaming notebooks and Aorus' newly announced X5, a machine in Aorus' X series of SLI notebooks.