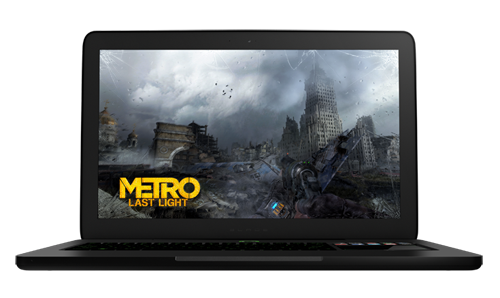 Additionally, it has a large 17.3-inch full HD display and also Razer's unique Switchblade UI, which has ten dynamic and customizable tactile keys and a secondary display which doubles up as a touch-panel. And as befits a gaming notebook, it packs a 256GB SSD and Killer Wireless-N 1202 connectivity for the best wireless gaming experience.

Like its predecessor, the Blade Pro will be remarkably slim at just 22.4mm thick and will weight below 3kg.

Pre-orders for the Blade Pro will begin on June 3 with prices beginning at US$2299.