Razer releases 12800mAh Power Bank, charges up to 3 devices at the same time

Razer releases 12800mAh Power Bank, charges up to 3 devices at the same time

Razer has released its 12800mAh Power Bank, designed to work with the Razer Blade Stealth 12.5-inch laptop to extent battery life past 15 hours. It has a fast-charge feature that unlocks up to six hours of battery life in a Blade Stealth in less than two hours of charging. 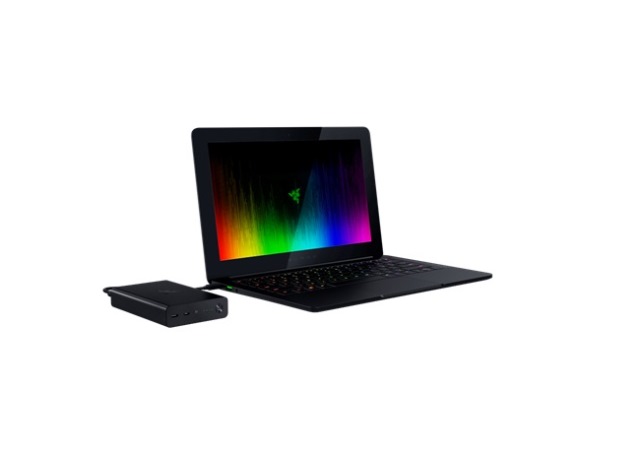 Razer’s Power Bank is compatible with additional USB-C powered laptops, and can also connect a wide array of mobile devices with dual USB-A ports and a USB-C port for charging up to three mobile devices at the same time.

Equipped with Intelligent device charging, the Razer Power Bank is able to instantly identify the type of device that is plugged in. Also, Qualcomm Quick Charge 3.0 allows users to power up their compatible devices up to four times faster than conventional charging. And, although it has a large amount of power, it is still small enough to fit in most pockets.

Priced at USD 149.99, the Razer Power Bank will be available in March exclusively at Razer Store.