Riding on the selfie craze, Huawei declares nova 2i success in PH

Riding on the selfie craze, Huawei declares nova 2i success in PH 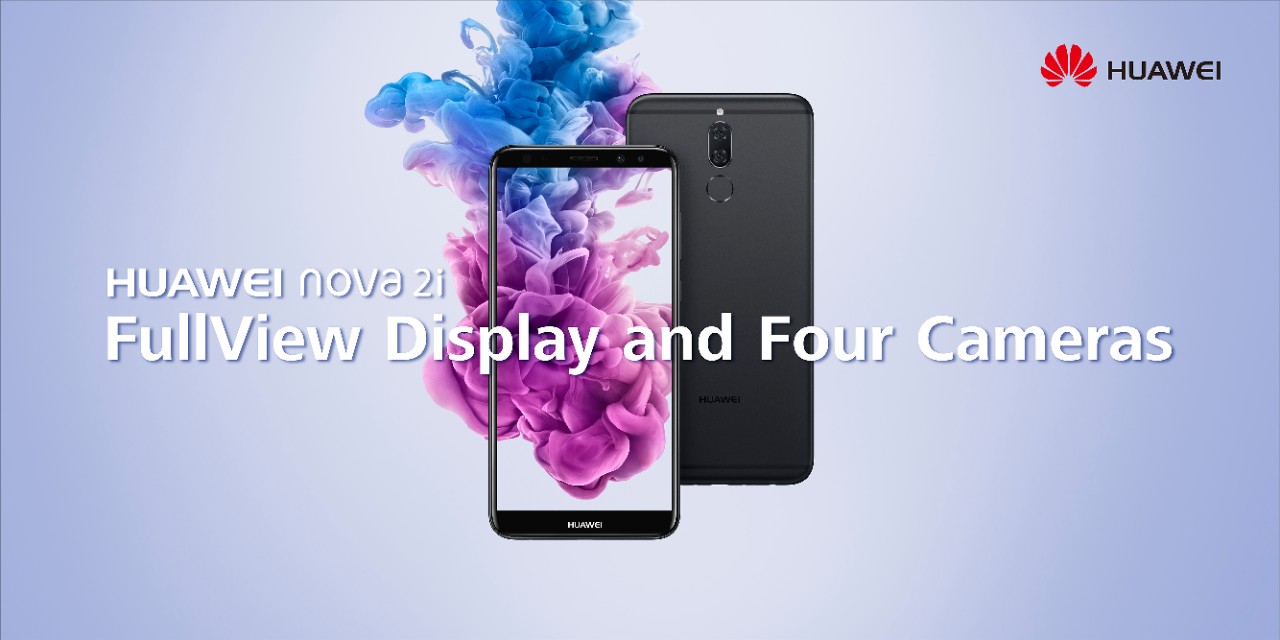 In 2015, Google reported that more than 24 billion selfies were uploaded in that year, and fifty-five percent of social media selfies came from millennials. A survey of 1,000 young adults in the same period indicates that this demographic spends an average of one hour every week just to take pictures of themselves, in which each millennial can generate 25,700 selfies during their lifetime.

Hailed as the Selfie Capital of the World by Time Magazine in 2014, the Philippines is home to six of the selfiest cities in the world: Makati, Pasig, Metro Cebu, Baguio, Iloilo, and Quezon City. This recognition explains why the Philippines is an ideal destination for camera-centric smartphones, one of which is the Huawei nova 2i.

Making landfall in the Philippine market last October, the Huawei nova 2i became an instant hit among Filipino consumers, particularly those who are looking for a groundbreaking smartphone at an attractive price point. As a proof of its success, Huawei sold 1,000 units in just an hour on the first day of its local availability. Consumers were seen lining up in six key launch sites in the country. 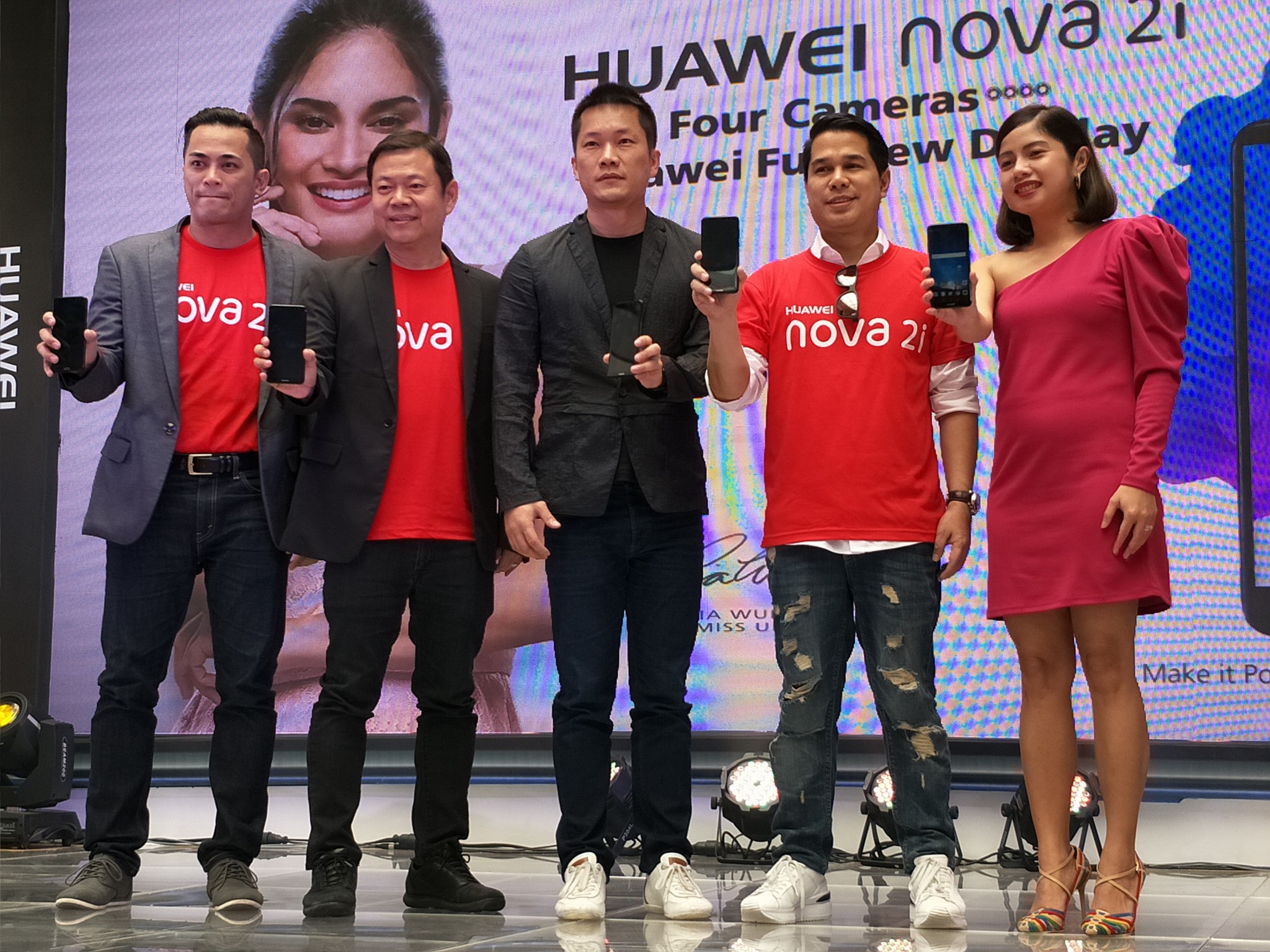 Just before 2017 concluded, the nova 2i received multiple accolades from some of the most distinguished technology websites and media outlets, such as the Best Value Smartphone, Midrange Phone of the Year, and Product of the Year.

Featuring a FullView Display and a remarkable camera system, the Huawei nova 2i has been popular among millennials who are into sharing wonderful moments on Facebook, Instagram, Snapchat, and other social media platforms. Huawei's first smartphone model under the Nova lineup, the Nova 2i aligns with young Filipino market's social and trendy pursuits, thanks to the handset's four-camera system that allows users to capture clear and vibrant images in a snap, and shoot bokeh-style shots. The dual front camera system is equipped with a good sensor and toning flash function, capable of producing bright, natural-looking self-portraits regardless of lighting conditions.

“With Huawei Nova 2i’s success in the Philippines, we really felt that we are becoming closer with the younger generation because we were able to provide them with a product that is trendy and social which they all loved”, said Corinne Bacani, Marketing Director at Huawei Philippines. The Huawei nova 2i is still available for the price of PhP 13,990 (original price: PhP 14,990). You can also get it by adding PhP 500 on top of any Smart Postpaid plan, with the most affordable one starting at Plan 399 (3GB monthly data, 500MB for FB Messenger, Viber, and WhatsApp, Unlimited All-Next Texts, 20 minutes All-Net Calls, and Discounted calls to Smart/TNT with PhP 899 cashout and a PhP 899 (399+500) monthly fee for 30 months. Moreover, the nova 2i can be acquired through Globe, Home Credit, and Huawei Experience Stores.