Rumor: Panasonic develops camera for 2016 that will work like a Lytro

Rumor: Panasonic develops camera for 2016 that will work like a Lytro 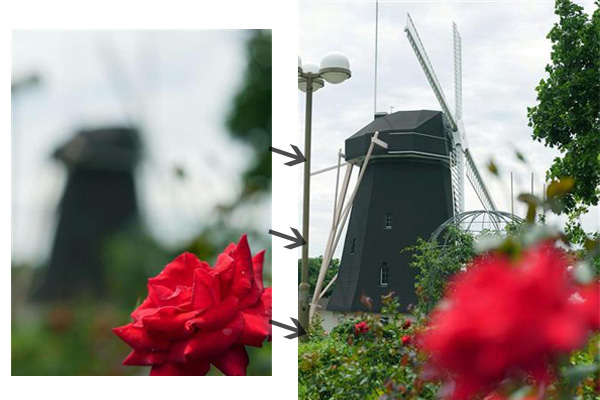 According to Sankeibiz, Panasonic has developed a digital camera that allows for focus adjustment to the image after it has been shot, much like the Lightfield system cameras that have been created by Lytro in recent years.

Working on the principle of Lightfield photography, Lytro's lightfield cameras (also known as plenoptic cameras) capture not only the intensity of light in a scene but also the direction that the light rays are travelling in space, thus allowing the cameras to adjust the point of focus after the image has been taken.

In Panasonic’s case, Sankeibiz claims that what will happen is that many images at different focus distances will be taken instantly, allowing the user to select the focus point later. Apparently, this is an evolution of Panasonic’s 4K Photo function from the Lumix G7, and so the new camera will take images with different focus points at a rate of 30 images per second, allowing it to also be applied to video capture. That would the camera a first amongst interchangeable lens type cameras to offer such functionality, and Sankeibiz thinks the feature will be introduced in all models released next year that are capable of 4K video.

If this truly can be applied to video as well as stills, it would certainly be most interesting, but the question that remains is what special considerations would be needed. For example, would the camera have to be stationary for a whole second for enough captures to be taken to allow for focus shifting?

Unlike a true Lightfield camera which does the calculations based on data, it seems like this camera is going to operate more on a focus stacking principle, which isn’t new to still photographers, but could certainly be useful to videographers if it can happen in real time.