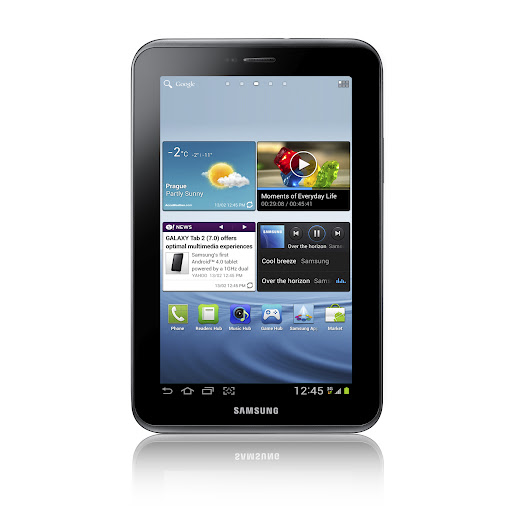 More than a week after Samsung officially launched the Galaxy Tab 7.0 Plus and the GalaxyTab 7.7 in the Philippines, the Korean giant has just added a new member to its expanding Galaxy Tab lineup.

Tipped as the direct successor of the first Galaxy Tab which was introduced in 2010, the Galaxy Tab 2 is a 7-inch tablet as well. The new tablet is momentous for Samsung as it is the company’s first model to run Android 4.0 (Ice Cream Sandwich).

In terms of specifications, the Galaxy Tab 2 is powered by a 1GHz dual-core processor and has 1GB RAM. Imaging-wise, it carries a 3-megapixel rear camera matched with a VGA camera in front. The Galaxy Tab 2 can connect to the Internet via Wi-Fi or HSPA+ networks.

Samsung will offer the Galaxy Tab 2 in 8GB, 16GB, and 32GB flavors. The built-in storage can be further expanded up to 32GB, thanks to the tablet’s built-in microSD slot.

The Galaxy Tab 2 is expected to arrive first in the United Kingdom sometime in March and will be released in other markets in the coming months.