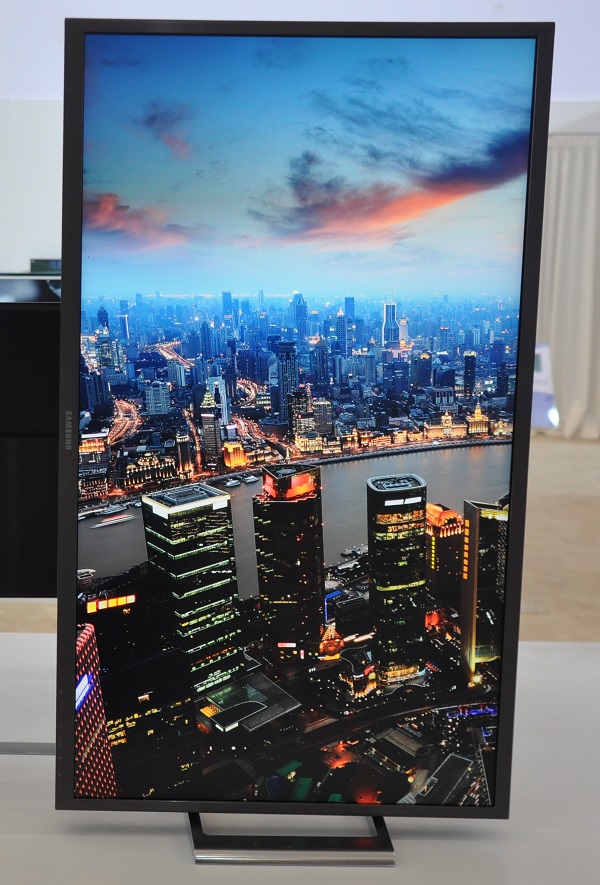 Over a month after their appearance at CES 2014, Samsung's ultra high definition (UHD) monitors made their re-appearance at SEA Forum 2014, along with two new models of Full HD LED monitors.

For the Full HD monitor category, Samsung's new offerings include the SD360, SD390, and the SD590. Flaunting Samsung's new implementation of the Touch of Color design, both the SD360 and the SD390 sport a narrow bezel that illuminates a subtle hint of soft pure blue, producing an elegant glow around the monitor. The slim, sleek body and transparent crystal neck also add to the elegant aura of the SD360 and the SD390.

Like the UD590, the SD590 is also based on Samsung's minimalist design. Adopting this design principle, the SD590 sports a nearly invisible, narrow bezel and a T-shaped linear stand with a metallic face, resulting in an illusion that the monitor is floating in the air.

Scroll down for more photos and specifications of Samsung's new monitors. 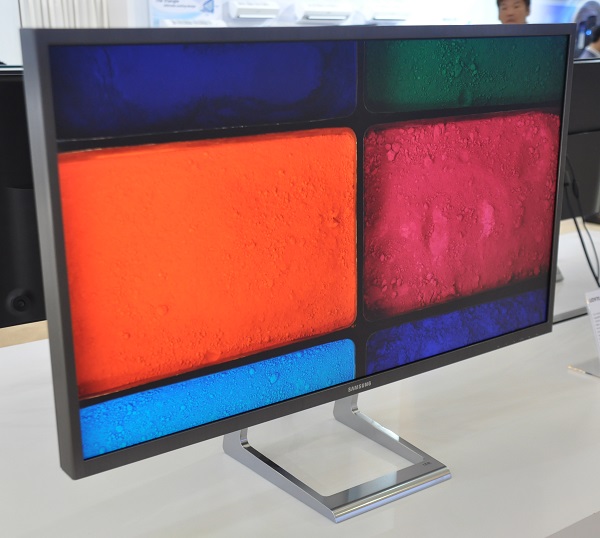 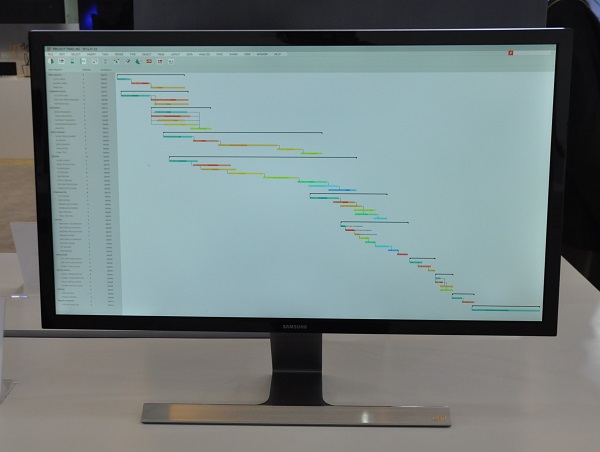 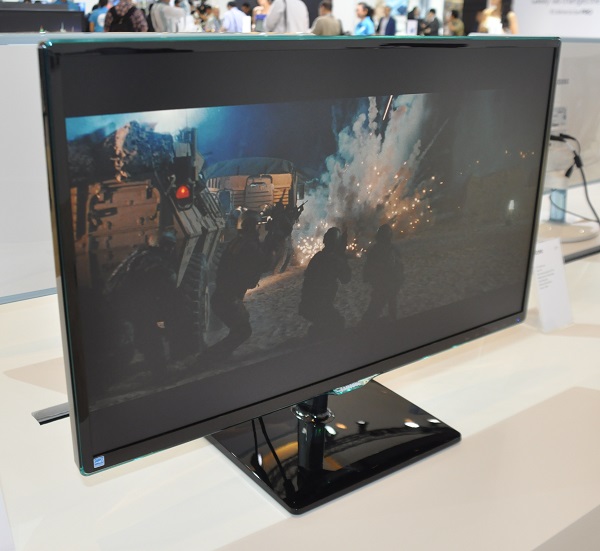 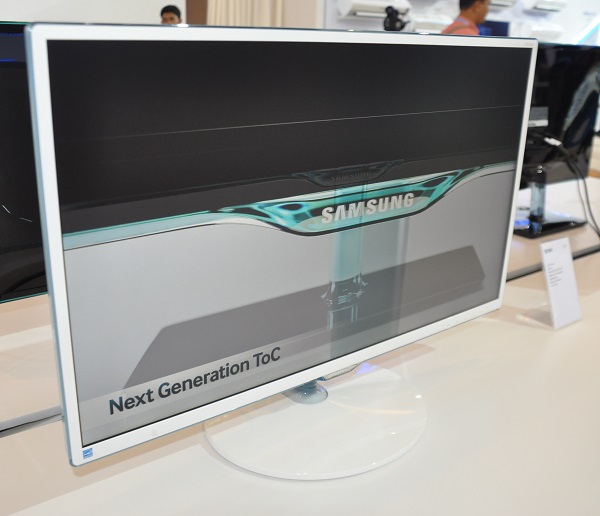