Samsung has launched the Samsung CHG90 in August, the world’s largest QLED gaming monitor. Samsung's leadership in the monitor category recently received further validation from the Video Electronics Standards Association (VESA), which follows a rigorous testing procedure, confirmed that the CHG90 (along with the CHG70) exemplifies its DsiplayHDR 600 performance standards and is the industry’s first display to be certified as DisplayHDR compliant. 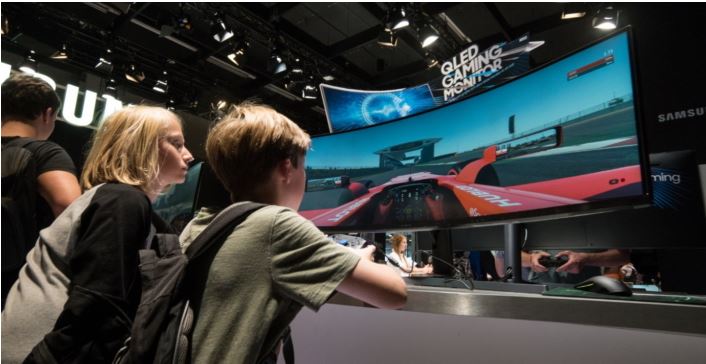 Recently, there had been no any standard specification for the HDR performance of PC monitors and laptop computer displays. But earlier this year, VESA, an international non-profit entity that sets and supports industry-wide interface standards for displays, established the DisplayHDR standard. 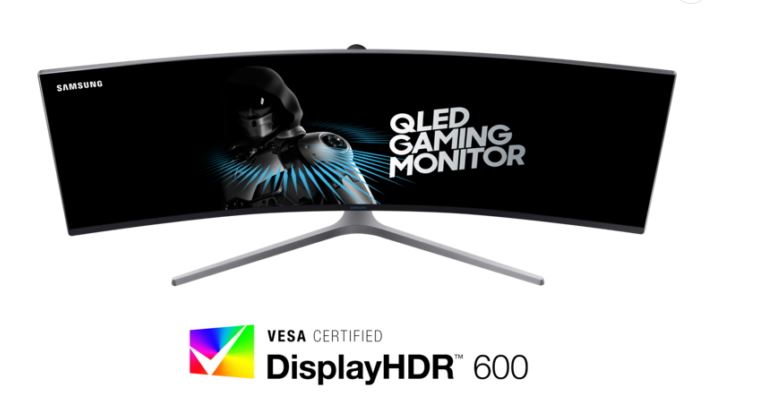 In the grant of the DisplayHDR 600 certification to Samsung CHG90, VESA cited the monitors use of HDR to elevate contrast ratio (3,000:1), color accuracy, and overall presentation vibrancy as an industry standard-setter. The certification further validates the CHG90’s ability to provide optimal gaming and entertainment viewing environment.