Samsung Galaxy Book crams full PC into a tablet, comes in 10.6" and 12" variants

Samsung Galaxy Book crams full PC into a tablet, comes in 10.6" and 12" variants 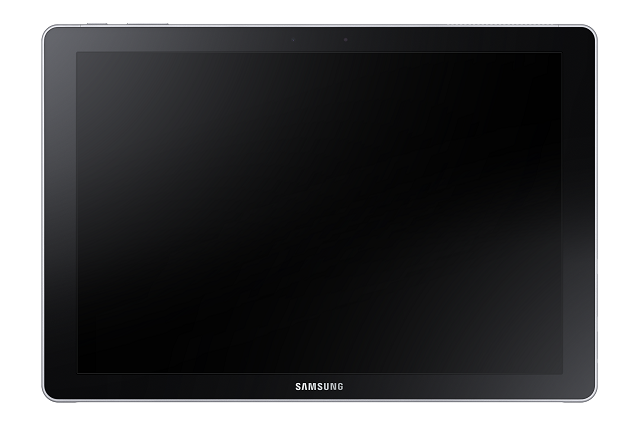 Apart from the Galaxy Tab S3, Samsung also introduced the Galaxy Book as a new productivity-centric 2-in-1 tablet in its product line. Targeted toward users who essentially want to get things done such as multitaskers and collaborative individuals, the Galaxy Book comes in two versions: 10.6-inch and 12-inch. Similar to the Galaxy Tab S3, the Galaxy Book comes bundled with a refined S Pen and it can accommodate up to 256GB of microSD storage. It also features a keyboard that is larger and more tactile with discernible keys so users can comfortably type just as they would on a traditional computing device. 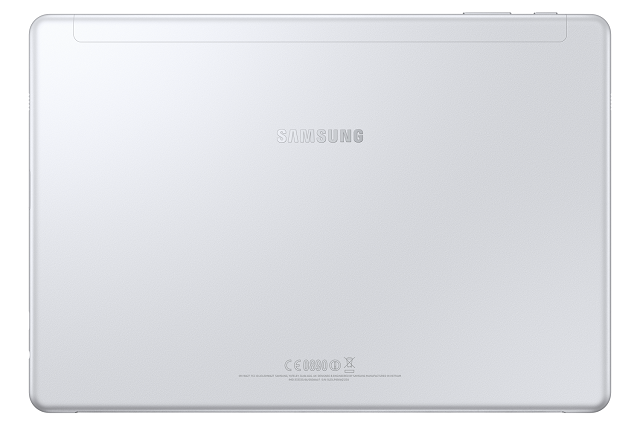 Beginning with the 12-inch model, it comes with a Full HD Super AMOLED screen (2160 x 1440p), weighs 754g, and has a thickness of 7.4mm, making it the thinnest device in its class. Clad in a sleek metal body, it incorporates the power of a PC by integrating an 7th Generation Intel Core i5-7200U dual-core processor clocked at 3.1GHz with 8GB RAM and 256GB onboard SSD storage. It is also available in a variant that has 4GB RAM and 128GB built-in SSD storage. With such processing power, the Galaxy Book runs on Microsoft Windows 10 OS. It also comes with a 13-megapixel autofocus rear camera and a 5-megapixel front camera. It supports Full HD (1920 x 1080p) video recording at 30fps and 4K (3840 x 2160p) video playback at 60fps. In terms of physical connectivity, it comes with two USB Type C ports that can be used for connecting the device to a monitor and also for fast charging. Wireless connectivity options include Bluetooth 4.1 and Wi-Fi. The LTE-ready 2-in-1 tablet can last up to 10.5 hours.

Meanwhile, here are some of the key differences of the 10.6-inch model. This variant comes with a TFT FHD screen (1920 x 1280p) and is powered by a 7th Generation Intel Core M3 dual-core processor clocked at 2.6GHz coupled with 4GB RAM. The tablet is available in two eMMC storage sizes: 64GB and 128GB. Equipped with a 5-megapixel FF camera that can record Full HD (1920 x 1080p) videos at 30fps. 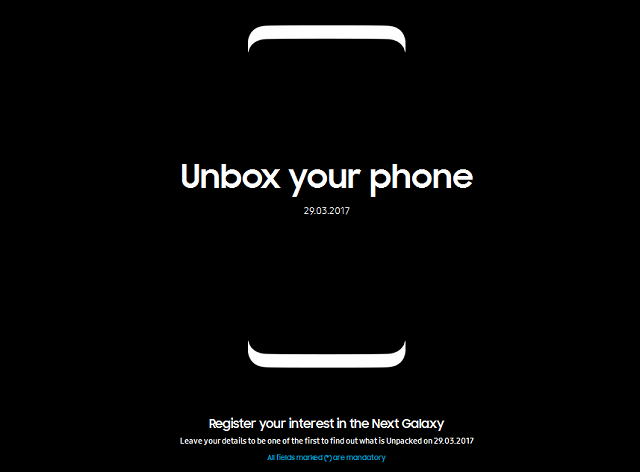 While the recent Samsung event didn't reveal anything new from its smartphone department, the Korean giant is seemingly cooking up another event days from now, teasing us with the title "Unbox your phone." Are we going to see the new flagship smartphone from Samsung very soon? Stay tuned!