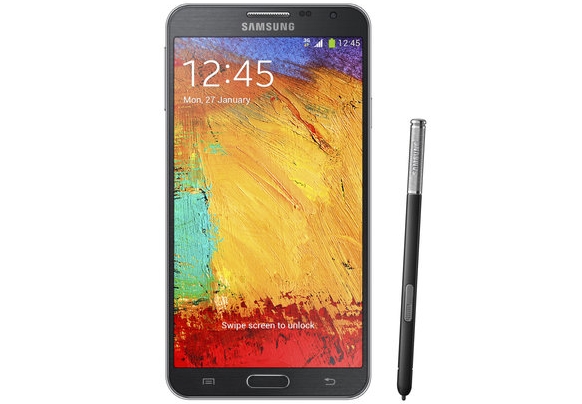 Originally tipped to be announced later this month at Mobile World Congress (MWC) 2014, Samsung Poland might have jumped the gun by unveiling the Galaxy Note 3 Neo on its website.

The Galaxy Note 3 Neo will come in two variants: 3G and 4G LTE. The latter will sport a hexa-core processor which consists of two 1.7GHz A15 cores and four 1.3GHz A7 cores, while the former will come with a quad-core 1.6GHz processor. Both models will be equipped with 2GB RAM, 16GB internal storage and a microSD card slot that supports up to 64GB.

There is little reason for existing Galaxy Note II users to upgrade to this model since both models have almost the same specs.The Galaxy Note II is also recently updated to Android 4.3 although there are some software issues that Samsung needs to iron out fast.

Samsung basically repackaged the Galaxy Note II, threw in some new features and renamed the device as a "lite" version of the Galaxy Note 3. You can expect more phablets from Samsung later this year as a senior executive has confirmed that the company is focusing on phablets in the 5 to 6-inch category.