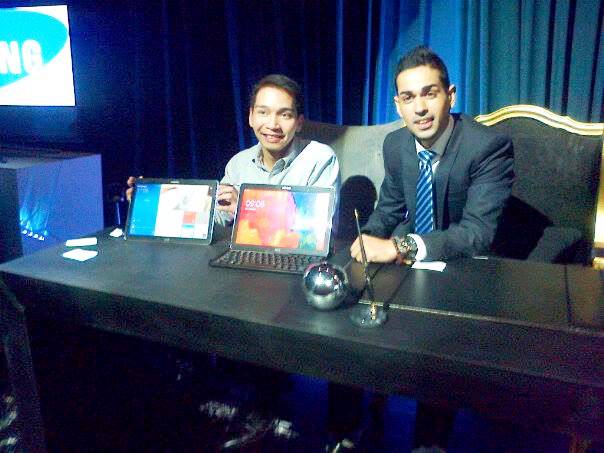 Samsung has officially launched the Galaxy NotePRO and the Galaxy TabPRO tablets in the Philippines. After their debut at CES 2014 in January and making their regional appearance at the Samsung SEA Forum 2014 in February, the new professional tablets were demonstrated at a local event hosted by celebrity Sam YG in Makati City. The 12.2-inch Galaxy NotePRO Wi-Fi is now available for PhP 36,990, whereas the 8.4-inch Galaxy TabPRO will sell for PhP 18,990 next week.