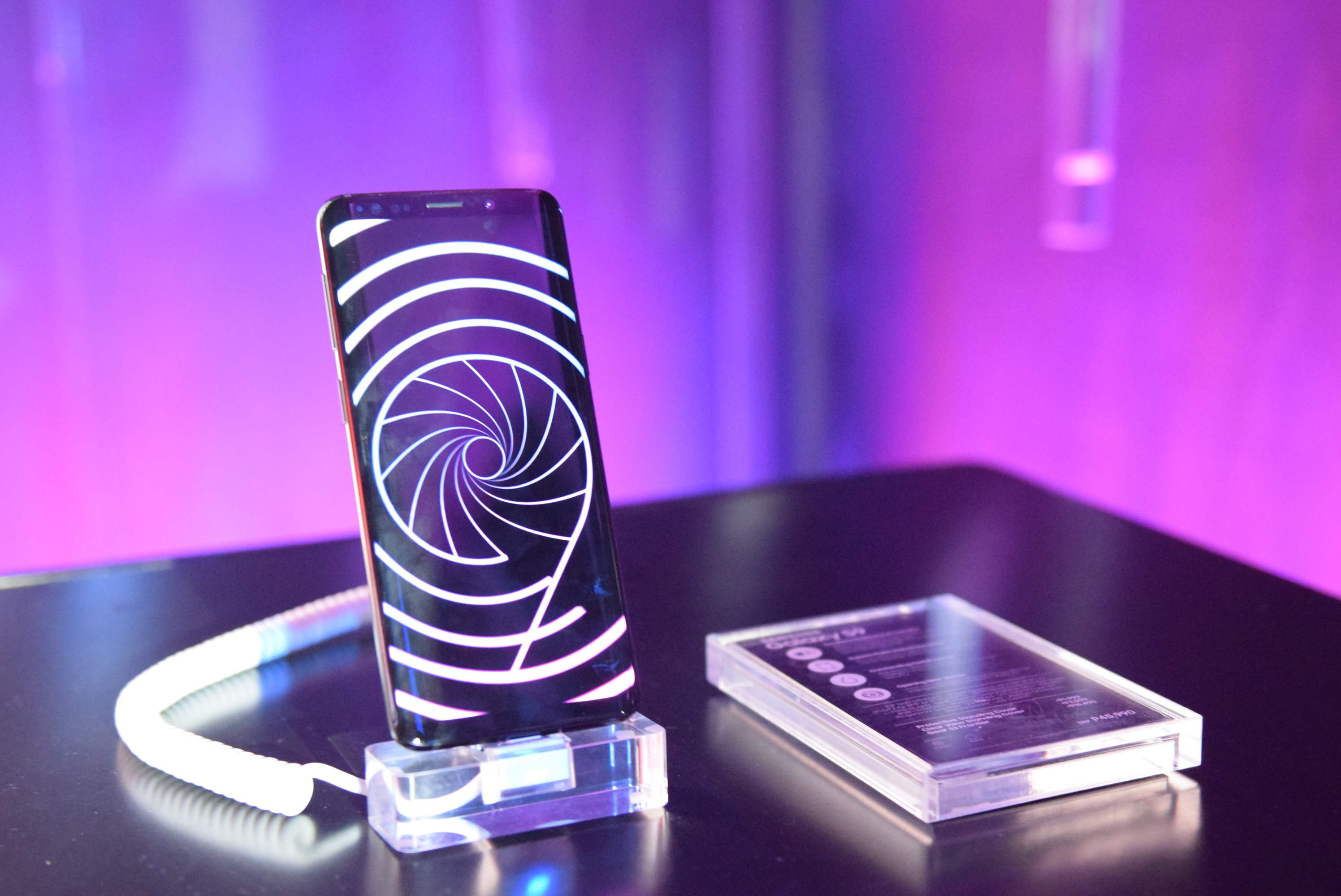 Less than a month after their debut at the Mobile World Congress and a week after their local introduction, the long wait is finally over as Samsung Electronics Philippines Corporation announced the availability of the new flagship models Galaxy S9 and S9+.

Apart from sporting reimagined camera systems, the Galaxy S9 and S9+ are also set to reimagine the way you communicate, share, and experience the world . Both phones are equipped with a Super Speed Dual Pixel 12-megapixel rear camera with autofocus (AF) sensor and optical image stability (OIS). The Galaxy S9+ has an additional 12-megapixel rear camera with AF sensor. The two new smartphones possess qualities that makes it Samsung's most advanced smartphone camera to date, with an 8-megapixel AF front camera (F1.7), and their rear cameras possess Dual Aperture (F1.5/F2.4). With these enhancements, the camera adapts like the human eye, adjusting to super low or bright lighting conditions with ease.

This reimagined camera also outsmarts the human eye. With the Super Slow Mo feature, both the Galaxy S9 and S9+ make everyday moments epic by capturing up to a whopping 960 frames per second – or four times slower than standard slow-mo settings. The two new smartphones also allow you to express yourself in the best way possible with Augmented Reality (AR) Emoji, your very own virtual mini 3D model that imitates your expressions accurately. You also get to learn more about your surroundings with Bixby, Samsung’s intelligence platform. Integrated into the camera, it can provide useful information about your current surroundings via real-time object detection and recognition, and translate foreign languages and currency with Live Translation. 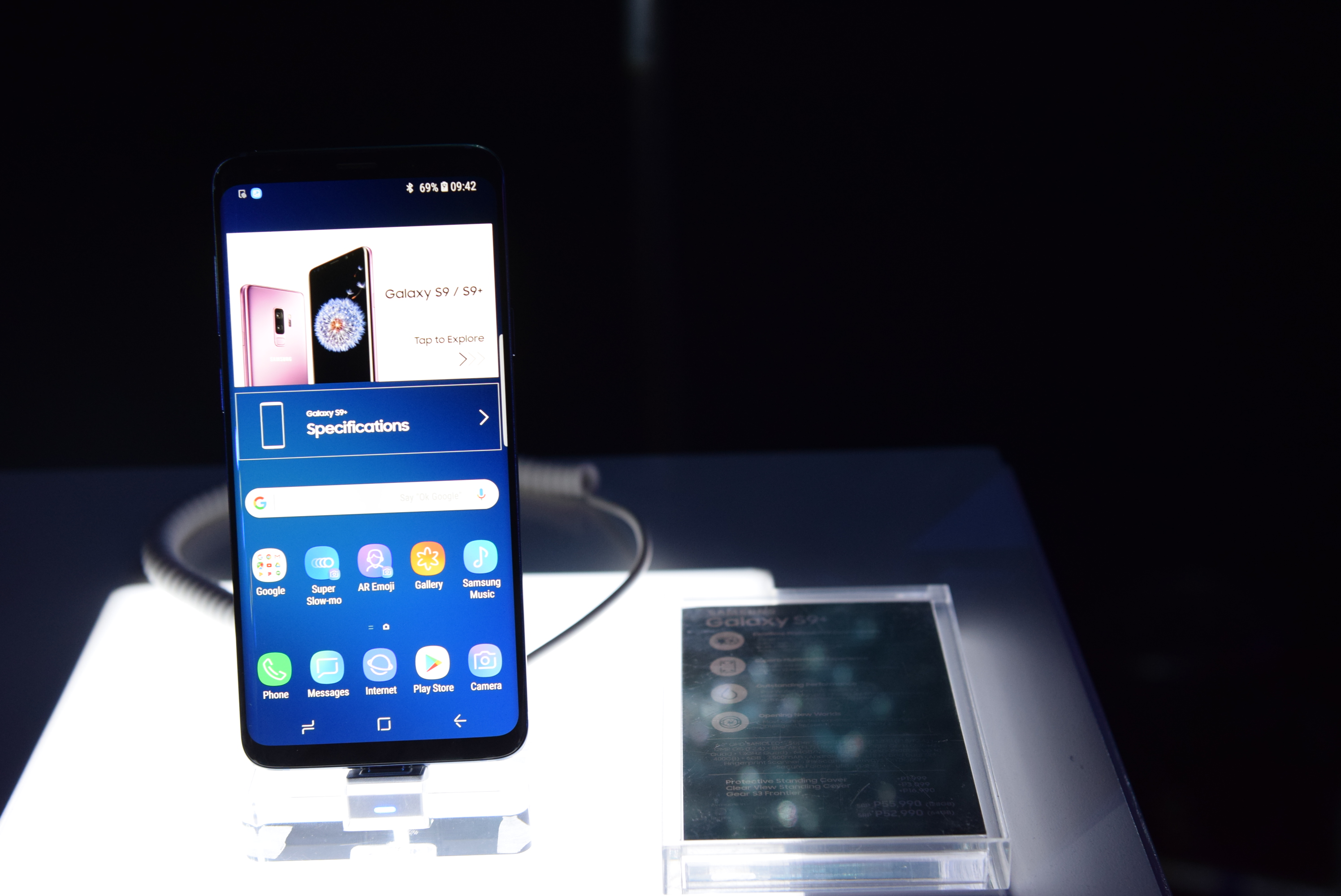 In addition, both the Galaxy S9 and S9+ sport the almost bezel-free Super AMOLED Infinity Display, land are equipped with AKG-tuned speakers and Dolby Atmos technology for reimagined and cinematic entertainment experiences on-the-go.

The Samsung Galaxy S9 and S9+ operate on 4GB and 6GB RAM respectively, and can accommodate expandable memory up to 400GB. Both smartphones also come with IP68 water and dust resistance and boosted security via iris, face, and finger recognition. Also, the Galaxy S9 and S9+ also allow you to connect to other Samsung devices, external monitors, and keyboards for an expanded mobile experience.