Updated: Samsung Philippines announced on its Facebook fan page that the new SRP of the Galaxy Star S5282 is PhP 3,290. 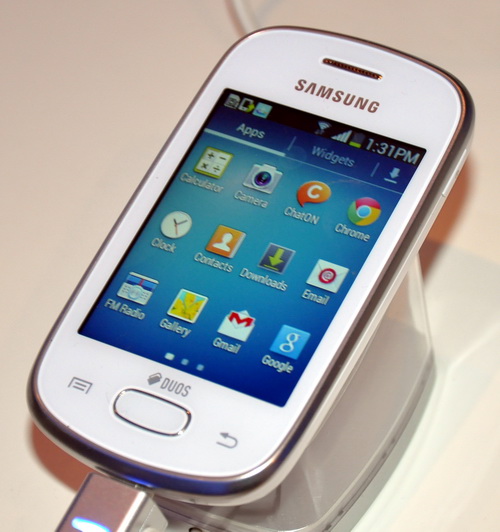 Samsung launched today its Fun series of Galaxy smartphones in which the most budget-friendly is the Galaxy Star S5282. The new dual-SIM Android smartphone sports a 3-inch touchscreen with 240 x 320 display resolution. Equipped with a 1GHz processor coupled with 512MB of RAM, the Star S5282 runs on 4.1.2 (Jelly Bean). The smartphone offers 4GB built-in storage that can be expanded to a maximum of 32GB via microSD. Connectivity options include Bluetooth 4.0, Wi-Fi, and a Micro USB slot. The Star S5282 also comes with a 2-megapixel camera, FM radio with recording feature, and a 1200mAh battery module. The most affordable model in Samsung’s Fun series of Galaxy smartphones, the Star S5282 has an SRP of PhP 3,990. 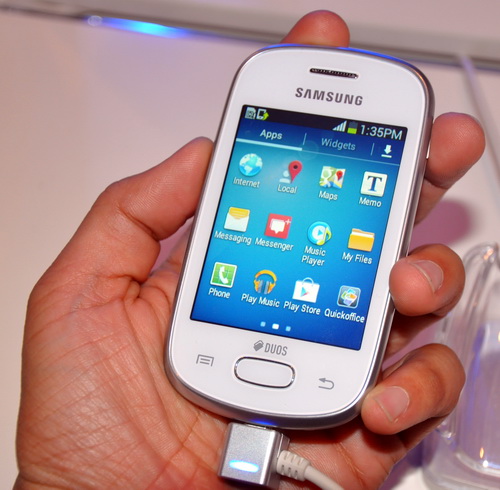 Below is a short hands-on of the device after its local launch.