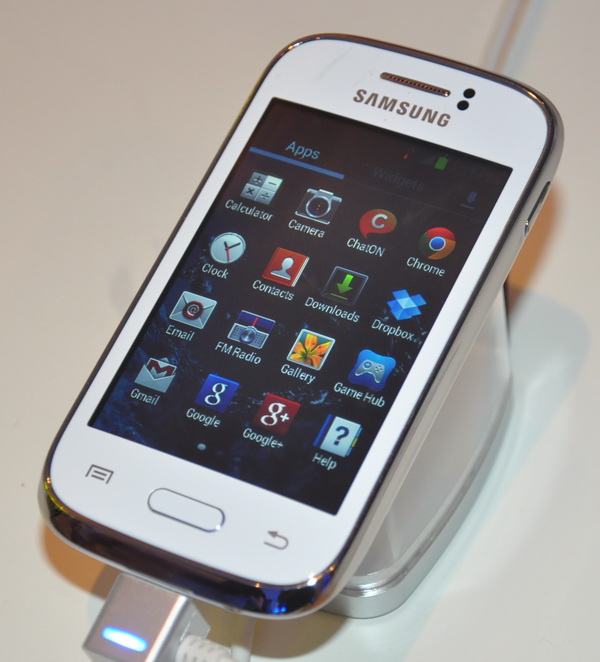 The Samsung Galaxy Young S6310 is the third member of the Korean giant’s Fun smartphone series. Similar to the Galaxy Pocket Neo S5312 and the Galaxy Star S5282, the Galaxy Young S6310 is also a dual-SIM smartphones that runs on Android Jelly Bean. However, with a higher price point of PhP 5,490, this smartphone rises above its colleagues, having a larger 3.27-inch touchscreen with 320 x 480 display resolution and higher 768MB RAM, along with a 3-megapixel camera and a 1300mAh battery module. Connectivity options include 3G, Bluetooth, USB , and Wi-Fi. The Galaxy Young S6310 also comes with 4GB built-in memory (expandable via microSD) and 1GHz processor. Color-conscious consumers may choose among the four variants of the Galaxy Young S6310 – Deep Blue, Metallic Silver, Wine Red, and White. 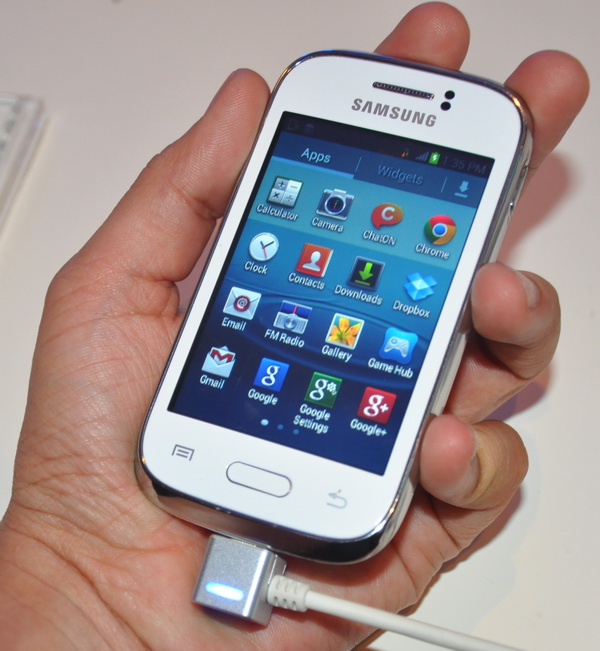 Watch the video below for a quick hands-on of the device.