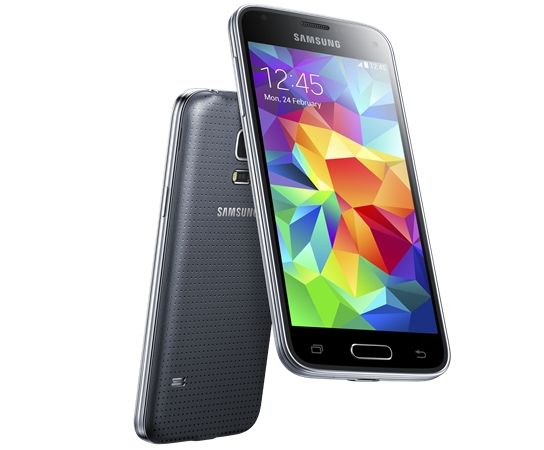 Sticking to its device strategy since the Galaxy S III, Samsung unveiled a smaller variant of its Galaxy S5 flagship smartphone.

We've checked with Samsung Mobile Philippines on the availability of the device and was told that there is still no available information as of the moment if it will also be launched locally. However, we can say that it is highly likely since the Galaxy S III Mini and Galaxy S4 Mini were launched here. Anyway, here's a quick overview of the specs of the mini variants:

Previous Story
ASUS Launching PadFone mini and 64-bit MeMO Pad 7 Along with Zenfone 4, 5, and 6
Next Story
HWM Is Having a Tablet Three-Way This Month!