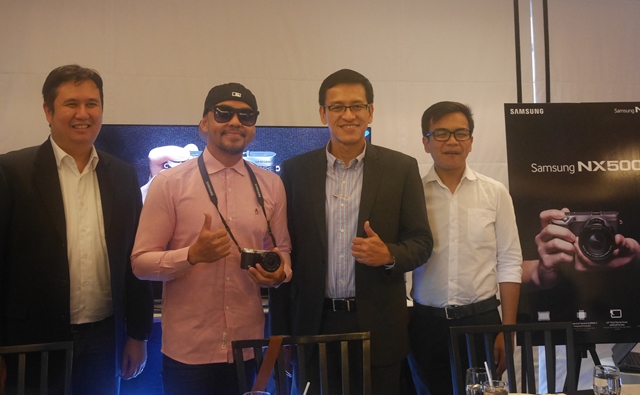 Samsung has created yet another masterpiece in the form of the NX500, and to highlight its capabilities, Samsung has introduced us to its newest brand ambassador, recognized photographer Xander Angeles, with a preview of the new mirrorless camera.

Sporting a DNA similar to the NX1 at an intelligent price, the Samsung NX500 flaunts a new DRIME5 processing power that is 2.8 times faster than its predecessor and lets users take 4K videos, and it is equipped with a 28-megapixel APS-C sensor that produces vivid and crisp images with full detail. The NX500 also has a 3-inch AMOLED touchscreen display that can rotate up to 180 degrees, a 16-50mm power zoom lens, and provides high ISO performance, which can handle up to ISO 25600.

The NX500 also has an AutoShot feature and Slanted Shutter, which make capturing moments trouble-free. Meanwhile, the smile and wink detector enables the camera to automatically shoot once it detects a wink or a smile from the subject. 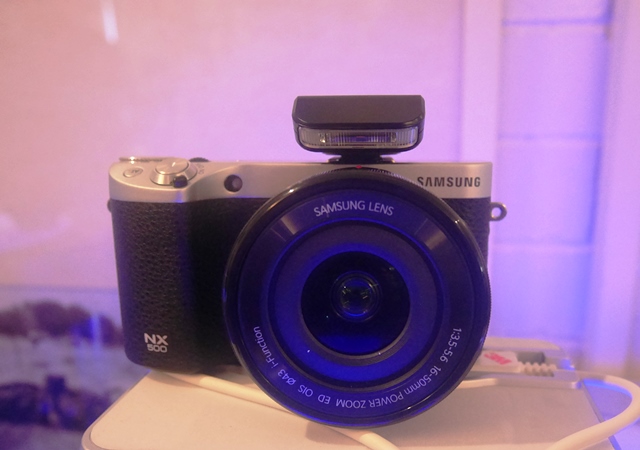 On top of all those impressive features, the NX500 boasts a fast all-new Autofocus sensor with on-surface phase detection for best AF speed, designed to support a maximum of 205 AF Phase Detect points, allowing photographers to capture stunning images of fast-moving objects.

Also, with the Samsung camera manager mobile application, you can easily transfer photos to your mobile devices even without the presence of a Wi-Fi router.

“Having Samsung as a partner will help me take a huge step in telling stories through photos, and present them in ways that are beyond one’s expectations. Through the Samsung NX500, my advocacy to communicate that others can do greater things in life resonates and I am confident that I will be able to deliver my work with utmost quality,” Angeles said.

The Samsung NX500 mirrorless camera is available for PhP 39,990 at all Samsung camera dealers nationwide.