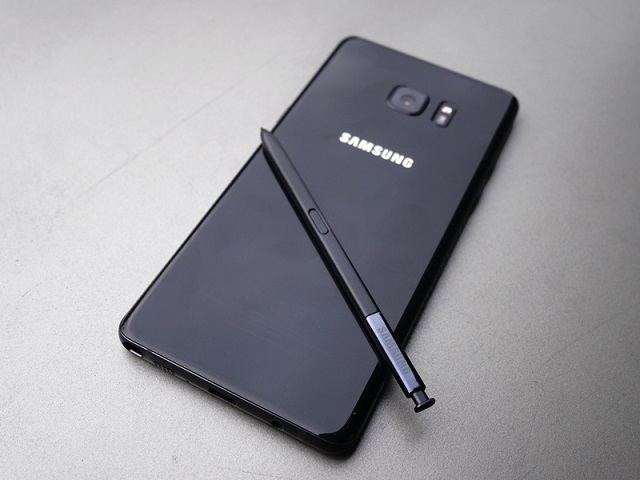 Due to widening bans and warning on Note7 smartphones, Samsung lost US$22-billion of market value, also, Globe has announced its specific guidance on the detailed Note7 replacement process.

Since Friday, Samsung’s shares have drop 11-percent, and this is their biggest two-day decline since 2008. Unfortunately, the stock drop suggests that the damage could be worse than the early estimates of US$1-billion for a single product’s recall.

On September 2, Samsung announced the recall after about three dozen of Note7 exploded. The company also told users in South Korea to stop using the device and to return it to its service centers.

Customers may also choose to replace their Note7 with another preferred device based on availability.

Samsung Galaxy Note7 devices with new batteries will be available on September 19.