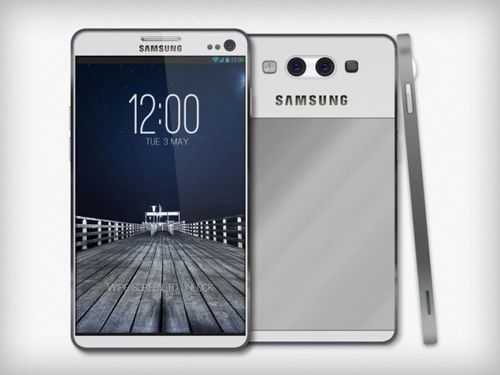 Sammobile reports that the Samsung Galaxy S IV will be announced on the Android Smartphone Unpacked event happening on March 15, a little bit earlier than the initially rumored April 2013 launch. Samsung has not confirmed on this yet but Sammobile is highly confident that this will happen. The details of the said event are still kept under wraps, but we can expect more information to come out in the following weeks since the Mobile World Congress is just around the corner.

The Samsung Galaxy S IV is expected to have a 5-inch 440ppi Super AMOLED HD display, which is the most impressive display from Samsung so far. At its heart will be an Exynos 5 Octa (8-Core) CPU, Mali-T658 (8-Core) GPU, and 2GB of RAM. It will be packed with a 13-megapixel rear shooter, and a 2-megapixel front-facing camera. It is expected to ship with Android 4.2.1 Jelly Bean.

Word on the street is that the Samsung Galaxy S IV will be made available first in the European and Asian markets in April. Then, America, Africa, Australia will follow through wit May and June release date.