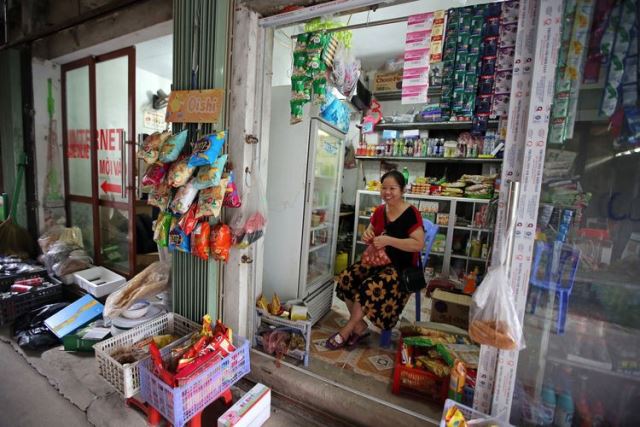 Seven years ago, Bac Ninh province in Northern Vietnam was one of the poorest areas in the country until the South Korean electronics giant, Samsung, moved into the rice paddies of said province and began rolling out smartphones.

This year, farmers, who were busy feeding chickens and planting rice a few years ago, are now expected to earn more than the country’s bankers due to Samsung’s investment. Samsung’s exports have reportedly transformed Bac Ninh province into the country’s second-biggest exporting center after Ho Chi Minh City.

Samsung Electronics Co. and its affiliates have built a factory town with 45,000 young workers and hundreds of foreign component suppliers. According to the provincial statistics office, the investment resulted to almost 2,000 new hotels and restaurants opened between 2011 and 2015, helping in raising the province’s per capita GDP to three times the national average.

According to a 57-year old former farmer, Nguyen Thi Dung, as reported by Bloomberg, their lives have improved dramatically since Samsung came. She now rents rooms and sells groceries to assembly line workers. Aside from these, she expects to earn the equivalent of US$ 68,000 this year and she also wants to buy a car.

Shipping about US$ 33 billion of electronics last year, Samsung’s US$ 15 billion investment in the country reportedly made it the largest single exporter in Vietnam. Bloomberg reported that local news websites saw Samsung applying for tax exemptions to the customs department. This is to re-import the Galaxy Note7 smartphones and export replacements to its headquarters in South Korea.